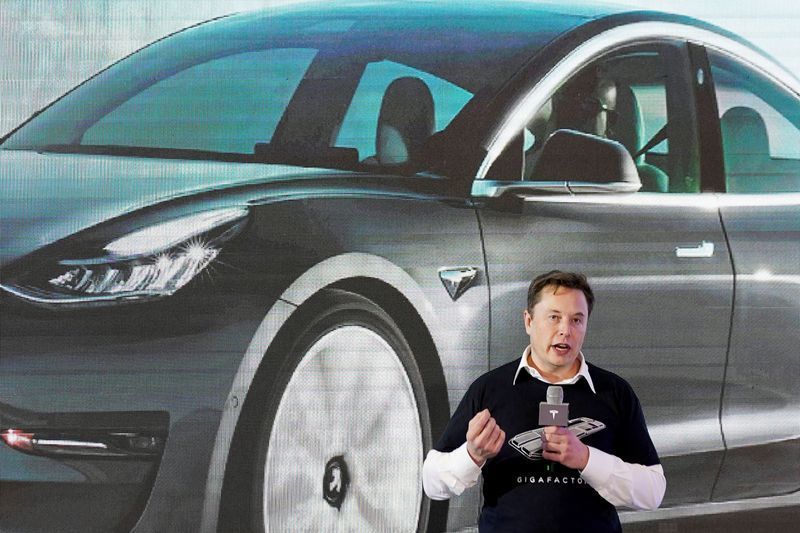 With Elon Musk promising big things from Tesla this year, there are certain speculations that might, in fact, turn into reality, given Tesla’s whopping success and valuation in 2020. Now the richest man in the world, Musk will be sure to navigate his electric vehicle company into a few revolutionary announcements this year, and here are the top 5 predictions that may translate into reality this year.

Towards the end of 2020, Musk began mentioning the idea of a $25,000 Tesla vehicle at the firm’s Battery Day. Aspiring to bring out a cheaper model for a long time now, this year could bring in the possibility of a more affordable model. Apart from talks of a $25,000 model, Musk also mentioned the idea of an electric hatchback, but it’s not clear if Musk’s thought of a $25,000 car and a hatchback are the same thing or separate vehicles, but regardless, it is quite possible that there might be a happy surprise regarding the base-price car this year.

The upcoming Gigafactory in Austin, Texas, will be home to the Tesla Cybertruck. Currently, under construction, this facility will be producing the electric pickup truck, and might be up and running as soon as May. Furthermore, this will be Tesla’s first plant built from the ground up in the US, as the automaker’s sole US plant in California was previously a General Motors/Toyota joint-venture project. The Austin factory will also open up a swath of production capability to supply the Eastern US with the Model Y crossover SUV. Lastly, the automaker also previously said its Austin-based facility will also assemble the Tesla Semi.

Known for being a solid base for a swathe of brilliant automakers, Germany is also set to welcome Tesla this year. The electric carmaker is busy building another facility just outside of Berlin, Germany. With the German factory, Tesla will have manufacturing footprints in North America, Asia, and Europe. Not only will the plant in Europe supply the company’s electric cars locally, but the factory may also be the tipping point for our next item.

Revealed in 2019, Tesla’s distinctively styled Cybertruck is set to enter production this year, with its most-powerful tri-motor variant scheduled first. Tesla has said a dual-motor Cybertruck will follow in late 2021 before the most affordable single-motor version rolls out off the assembly line in 2022.

Probably the longest awaited vehicle since its announcement, the Semi was meant to start production two years ago, after which several big-time corporations including Walmart quickly got on board with the idea of an electric semi to shuttle their goods around with zero emissions. It’s not clear what the hold up is, but with a new production site in Texas scheduled to come online this year, fans are hoping 2021 finally brings the electric semi-truck to life.