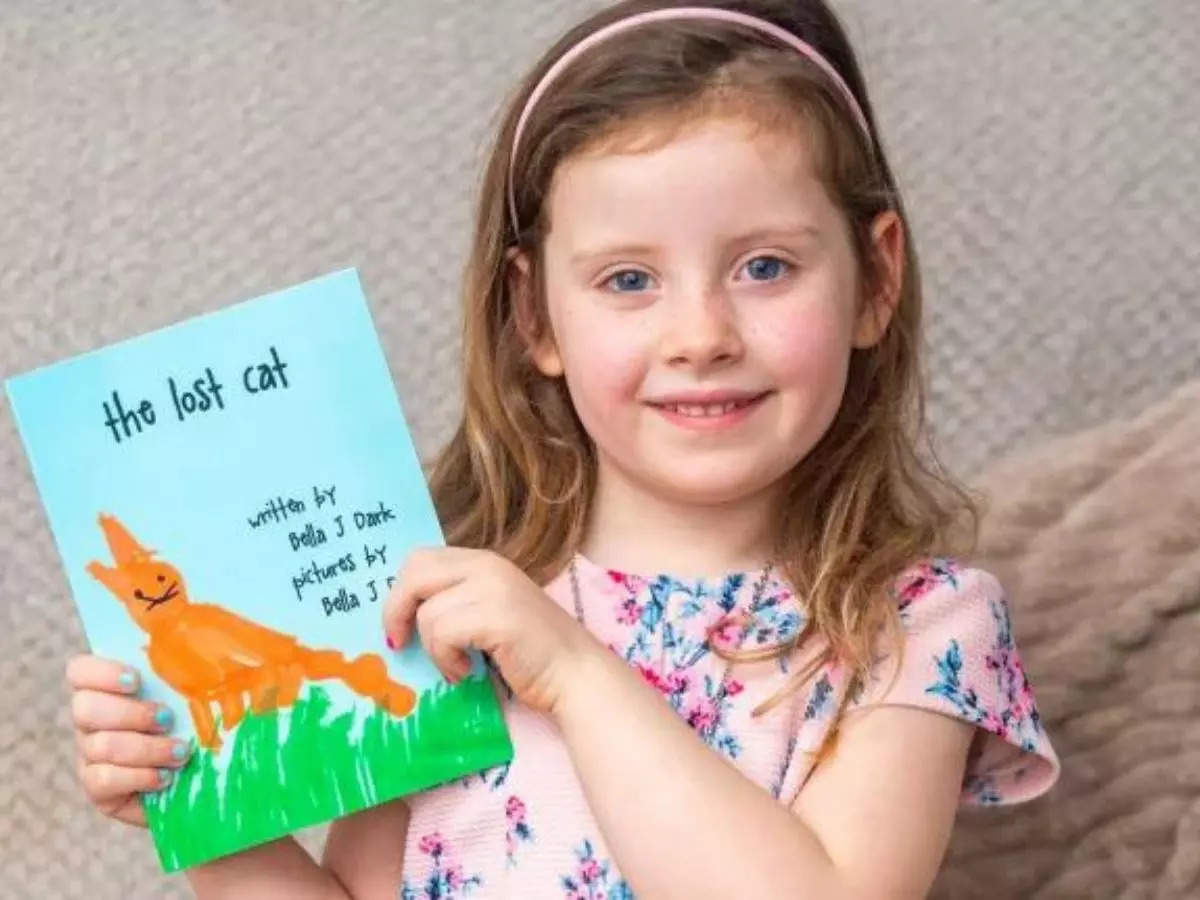 A five-year-old girl in the UK has become the world’s youngest female to publish a book.

Bella J Dark from Weymouth, UK, got the distinction after she wrote and published the book The Lost Cat.

The Lost Cat tells the tale of Snowy, a cat who gets lost after venturing outside alone at night.

The previous record-holder was Dorothy Straight (b. 25 May 1958), who was six years old when her book How Pantheon Books published the World Began in August 1964.

Dark said she got the idea for her books from one of her drawings.

“It started as a picture. My daddy said I could make a book, and a story came from the picture,” Dark said.