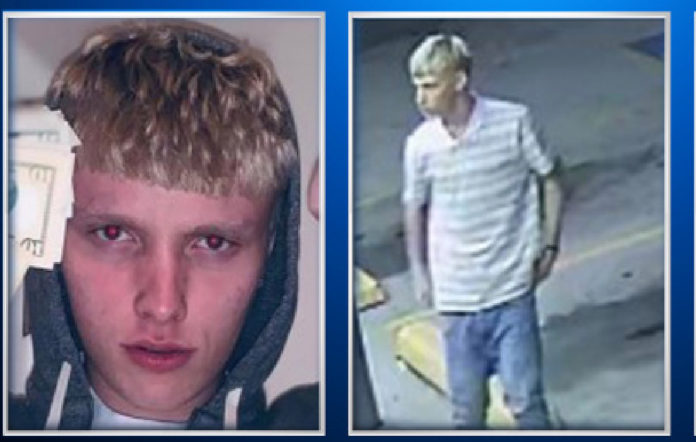 The fifth and last remaining suspect in the fatal shooting of a 19-year-old yeshiva student inside Denver Yeshiva early morning of August 18 was finally arrested by the police.

The Denver police arrested on late Wednesday night Samuel Robert Fussell who is tagged as one of the five suspects who shot dead Shmuel Silverberg of University Heights.

Earlier, a reward of $27,000 was offered to anyone who can pinpoint the whereabouts of Fussell.

The police have arrested in a dragnet operation four of the companions of Fussell evening of August 18.

Based on the account of the eyewitness accounts, five suspects chased and shot Silverberg inside the Yeshiva compound.

After shooting the victim the suspects also shot the school principal four times but it missed.