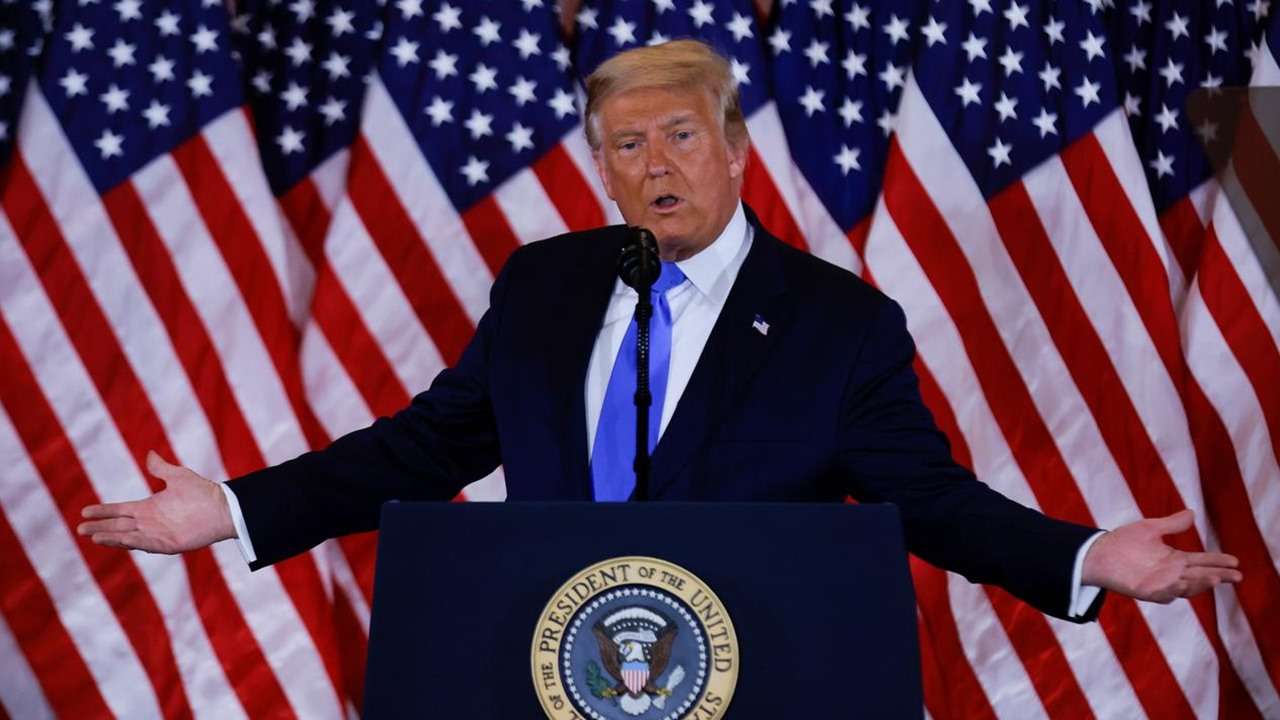 In Georgia, the Trump campaign had alleged that 53 late-arriving ballots were mixed with on-time ballots, while in Michigan, it had sought to stop votes from being counted and obtain greater access to the tabulation process.

James Bass, a Superior Court judge in Georgia, said there was “no evidence” that the ballots in question were invalid, and Judge Cynthia Stephens of Michigan said: “I have no basis to find that there is a substantial likelihood of success on the merits.”

Furthermore, with a narrow lead in Nevada, the Trump campaign demanded to stop the counting of improper votes. As of late Thursday, a senior official stated that the last day the state will be accepting ballots will be November 10. “Former Nevada Attorney General Adam Laxalt claimed, “We believe that there are dead voters that have been counted. We are also confident that there are thousands of people whose votes have been counted that have moved out of Clark County during the pandemic.”

Meanwhile, in Pennsylvania, where, as of Thursday, there continued to remain a tight match between the two presidential candidates, the Trump campaign and other Republicans had filed various legal challenges. An appeals court in Pennsylvania on Thursday ordered that Trump campaign officials be allowed to more closely observe ballot processing in Philadelphia, which led to a brief delay in the count.

A judge later in the day helped negotiate an agreement that a fixed number of observers from each campaign – up to 60 – could be admitted into parts of the city’s ballot-counting area inside the Pennsylvania Convention Center.

In reaction to this, Pennsylvania Democrats filed papers in the Supreme Court saying that although they would not oppose the Trump campaign’s bid to intervene in a pending appeal in which Republicans seek to block late-arriving mail-in ballots in the state, it was premature for the court to act on the motion.