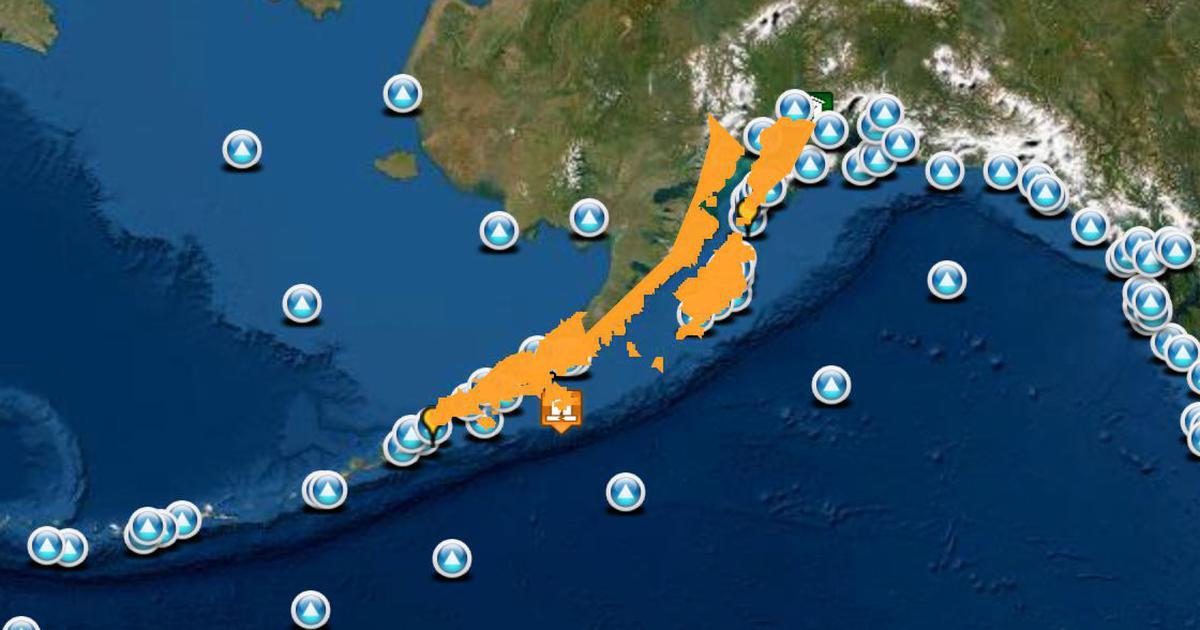 On Monday, an earthquake with a magnitude of 7.5 on the Richter scale shook Alaska and Hawaii, triggering a potential Tsunami warning 6 hours later, at around 8:20 PM.

The Associated Press reported that a vast swathe of communities along the Alaska Peninsula were under a tsunami warning, leading some schools to evacuate and send students to higher ground. The warning center in Palmer, Alaska, said the tsunami warning was in effect for roughly 950 miles, from 40 miles southeast of Homer to Unimak Pass, about 80 miles northeast of Unalaska.

Although an advisory in Hawaii claimed that the likelihood of a major tsunami wasn’t expected, they maintained that “the threat may continue for several hours after the initial wave arrival.”

David Walsh, an oceanographer at the Pacific Tsunami Warning Center, said that anyone in Kahului Harbor or other north-facing harbors should “get out now and take it seriously until it is called off, but don’t panic.” He said based on their model runs, which are only predictions, the center predicted waves would be small in Hawaii, below 30 cm or 12 inches.

The Center issued an update at 5:55 p.m., saying “tsunami waves have been recorded at Hilo and Kahului just above the advisory level that could be a hazard to swimmers and boaters as well as to persons near the shore at beaches and in harbors and marinas.”

Although a major calamity isn’t expected, and such earthquakes are common in the area, authorities have their guards up and have also alerted citizens to stay aware.