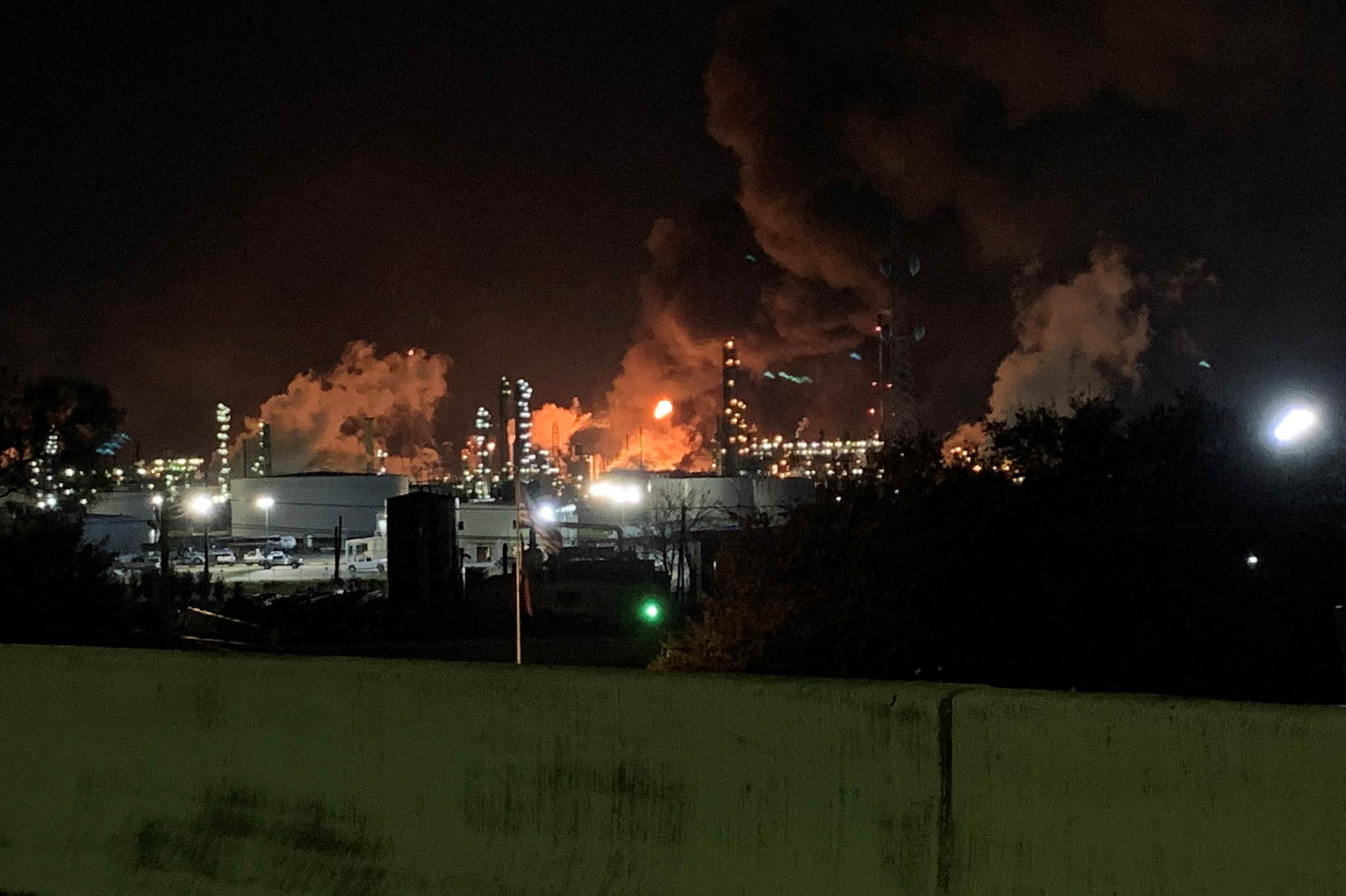 7 injured, one critical in a huge explosion at Exxon refinery in Texas

Seen people were injured one of whom was serious at a large explosion early Thursday at an Exxon/Mobile refinery in Baytown, Texas.

The local sheriff said three of the victims are hospitalized with non-life-threatening injuries.

In a statement, ExxonMobil Baytown Area said they doing their best to resolve the matter fast and are coordinating with local authorities at the moment.

“At this time, emergency vehicles and smoke may be noticeable to the community. We are coordinating with local officials, and working to resolve the issue as soon as possible,” ExxonMobil Baytown Area said.

The company produces 584,000 barrels of crude oil per day.

It was learned that in 2019, another fire broke out at the facility, injuring 37 people.

Due to the accident, the Harris County Sheriff’s Office has asked residents to avoid the area around the facility.