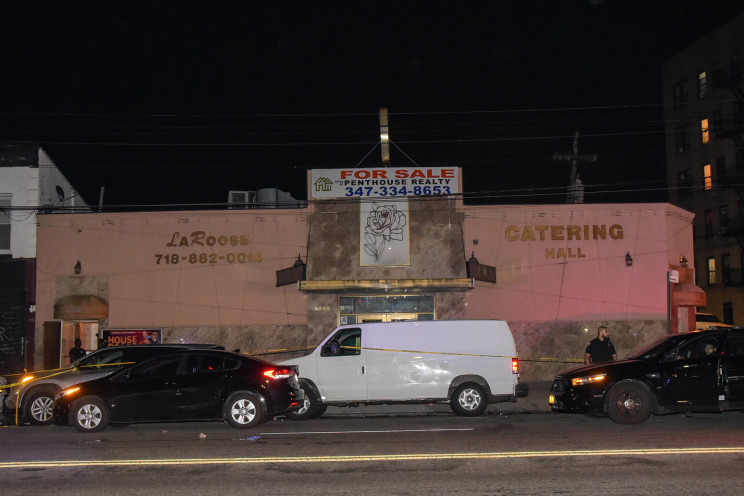 Seven people were wounded, four of whom were in their legs in an overnight shooting incident in Bronx, New York City.

The NYPD added the victims are now undergoing treatment at St. Barnabas Hospital and Lincoln Hospital.

The four are now in stable condition at a local hospital.

Moreover, at around 4:15 a.m., a 22-year-old woman suffered wounds in her left shoulder after a suspected male thief shot her at 197th St. and Reservoir Ave. in Kingsbridge Heights.

The victim said the suspect is the driver of a black car she was riding.

The victim added the suspect shot her after resisting his plan to snatch her bag.

The victim further explained that she rode the black car thinking it was a taxi.

A deeper investigation is now underway with regards to the series of shooting incidents in NYC.