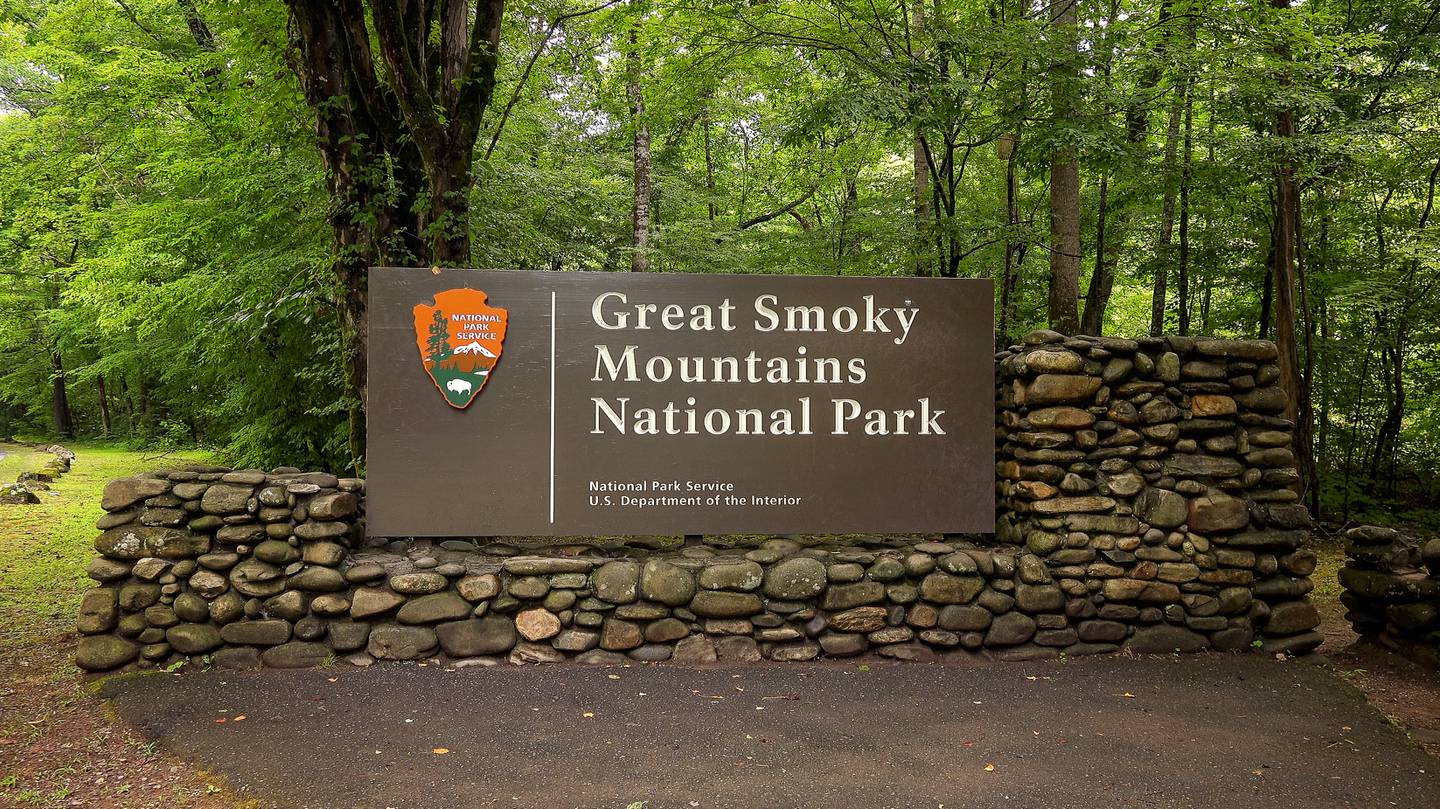 The National Park Service revealed a seven-year-old girl died after a tree fell on a family’s tent on a camping trip at Great Smoky Mountains National Park.

The park administrators revealed the tragic accident occurred around 12:30 a.m. on Wednesday at the Elkmont Campground, located on the Tennessee side of the national park, between Townsend and Gatlinburg.

When they arrived on the scene, the park rangers said they found a tent crushed by a large red maple about 2 feet in diameter.

Dana Soehn, a national park spokesperson, said they are sad about the unfortunate incident.

Soehn said, “Dying because of a tree falling on you is incredibly rare in and of itself.” This is the first recorded time we have ever had anybody die because of a tree that fell on their tent in Great Smoky Mountains National Park.

Soehn revealed that 11 incidents involving fallen trees have occurred at the park.

“The other ones were primarily related to a motor vehicle accident where a tree fell while somebody was driving along one of our scenic roadways, or it was related to somebody hiking along the trail,” Soehn added.

Due to the incident, the campsite will be closed in the coming days amid an investigation.