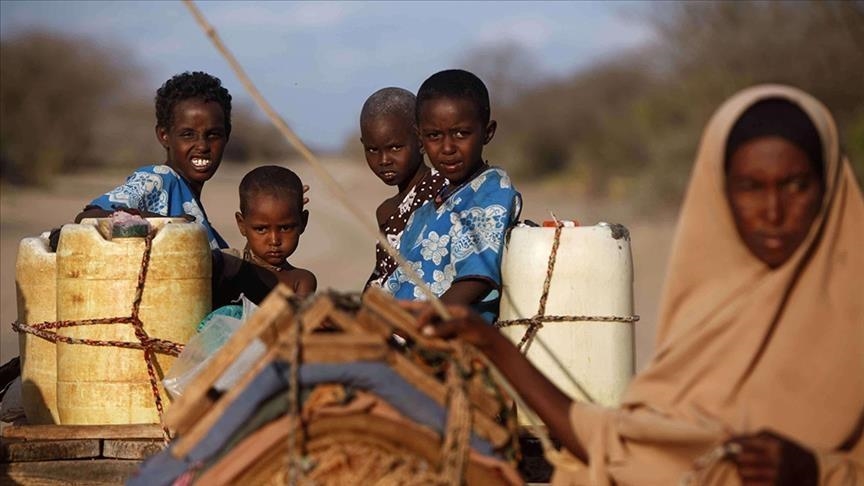 71M Pushed Into Poverty Due To Recent Global Inflation

Across the globe, an estimated 71 million people have been pushed into the poverty line due to soaring food and energy prices that climbed in the weeks following Russia’s invasion of Ukraine.

According to a report by the United Nations Development Program, 51.6 million more people fell into poverty in the first three months after the war, living off $1.90 a day or less. This pushed the total number globally at this threshold to 9% of the world’s population. An additional 20 million people slipped to the poverty line of $3.20 a day.

In low-income countries, families spend 42% of their household incomes on food but as Western nations moved to sanction Russia, the price of fuel and staple food items like wheat, sugar, and cooking oil soared. Ukraine’s blocked ports and its inability to export grains to low-income countries further drove up prices, pushing tens of millions quickly into poverty.

The UNDP noted that 125 million additional people experienced poverty over about 18 months during the pandemic’s lockdowns and closures, compared with more than 71 million who hit poverty in just three months after Russia’s invasion of Ukraine in late February.

The countries that have been hit hardest are Haiti, Argentina, Egypt, Iraq, Turkey, the Philippines, Rwanda, Sudan, Ghana, Kenya, Sri Lanka, and Uzbekistan.