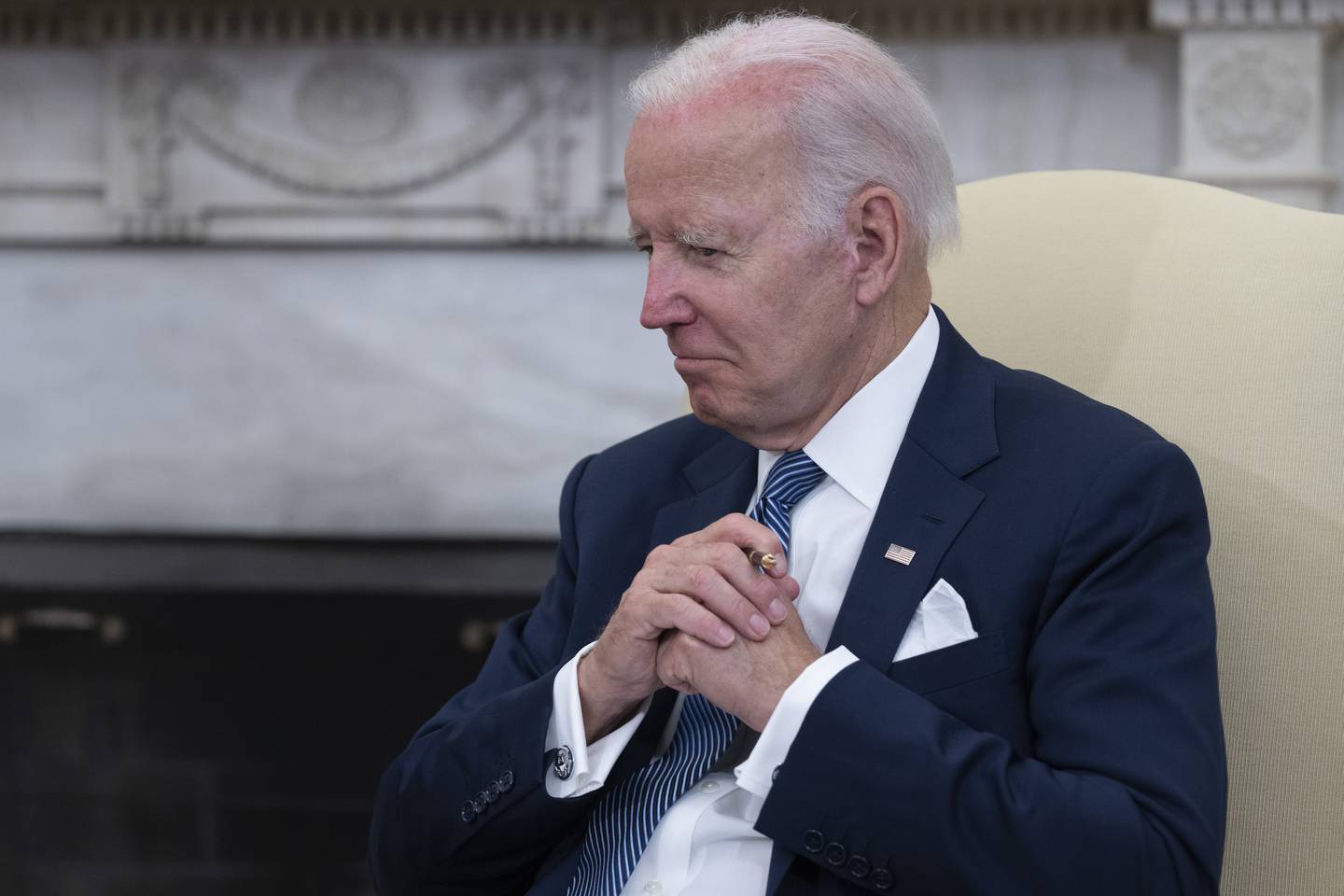 Eighty-three House Democrats have urged President Joe Biden to declare a public health emergency after the Supreme Court rolled back the constitutional right to abortion.

In a letter, the legislators consider the Supreme Court ruling a national “crisis” for women who may need life-saving care if they become pregnant.

“The Supreme Court’s radical and dangerous decision… has precipitated a full-scale reproductive health crisis across our nation,” the letter states.

“It has also plunged our health system into a state of uncertainty and upheaval that threatens patients’ lives,” the letter added.

The lawmakers want Biden to act much more aggressively to counter the court’s decision to overturn Roe v. Wade and the spreading bans in red states.

“We urge you also to consider the spillover effects of state laws banning abortion on the health systems in neighboring states that protect the legal right to abortion,” the letter says.

Aside from Biden, the lawmakers also urged the feds to take steps to ensure access to abortion pills even in states that ban abortion.

According to reports, the letter, which was also addressed to Health and Human Services Secretary Xavier Becerra, was spearheaded by Rep. Lizzie Fletcher and Rep. Lloyd Doggett, both Texas Democrats.

Among the signatories of the letter are those from New York.

At the moment, the White House has yet to issue a comment on the letter.