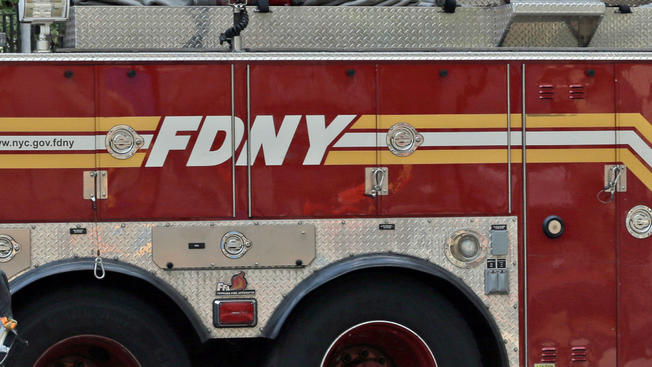 New York City officials have issued an order suspending nine firefighters without pay for issuing a series of racist messages and memes they shared on their phones.

An NYPD spokesperson said the suspension order is considered the most severe punishment ever handed down in the history of the Fire Department of the City of New York.

Nigro said one of the suspended firefighters is also expected to leave the agency after his suspension ends due to the gravity of his offense.

Meanwhile, some black firefighters were not happy with the suspension order since the suspensions fell far short of addressing what they consider deep-rooted problems in the department, where leaders have acknowledged that racism, sexism, and harassment have been tolerated.