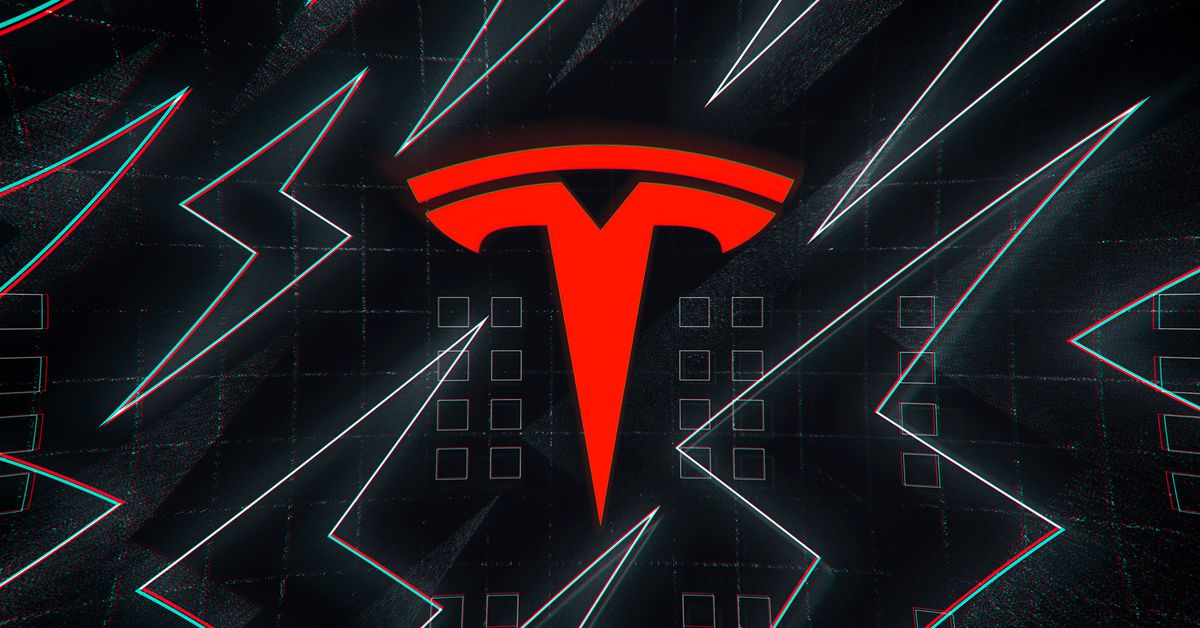 The annual Tesla Battery Day event on Tuesday featured CEO Elon Musk making some big announcements including the company’s moves toward eliminating cobalt in its batteries, a new Plaid powertrain for the Model S that could get to speeds of 200 mph, a new battery-powered $25,000 car and a new cathode plant in the future, that can help streamline battery production, among others.

A setting that was close to that of a drive-in theatre, the event featured Musk and other presenters addressing Tesla shareholders in parked cars, who honked their horns to indicate their approval of the speakers’ remarks- a meeting suited for these COVID times.

Here’s a list of some of the most enticing announcements made at the event:

Tesla plans to reduce the cost of its battery cells and packs, using a revolutionary new tabless battery cell that has been invented with an end goal of building a $25,000 electric car. According to Musk, “Tesla will hit this goal using its new “tabless” battery cells, and changing the materials inside the cell, which he said should allow Tesla to “halve” the price per kilowatt-hour.”

The new batteries will be produced in-house, which Musk says will reduce costs and bring the sale price of Tesla electric cars closer to gasoline-powered cars. It’s expected to lower Tesla’s cost per kilowatt-hour, a key metric used to measure electric vehicles’ battery packs. The tabless cells which Tesla is calling the “4680 cells”, will make its batteries six times more powerful and increase range by 16 percent.

Musk has been teasing the Plaid powertrain for a while, which will be a step above its Ludicrous model. It will have a range between charges of 520 miles, get from 0-60 mph in under two seconds, and a top speed of 200 mph. The price is listed on Tesla’s website at $139,990. Musk had noted in the past that a Plaid trim level would “cost more than our current offerings,” which it does. It will be available in the Model S in late 2021.

Putting an End To Cobalt:

Tesla plans to eliminate the use of cobalt in its cathodes, a move that Musk has said he wanted to eliminate it entirely in the past — even though Tesla’s existing batteries use very little. Cobalt is often mined under conditions that violate human rights, which has led to a push to find other materials to replace it.

Musk didn’t offer a timeline for when the company will stop using cobalt but said it will make its batteries significantly cheaper. “It’s absolutely critical that we make cars that people can actually afford,” he said. “Affordability is key to how we scale.”

Musk also said Tesla will build a new cathode plant for its batteries in North America. Aimed at the possible reduction of supply chain costs, this setup will also help simplify cathode production. It’s also making improvements to its process that will make cathodes 76 percent cheaper, and produce zero wastewater. The company also plans to diversify the cathodes it uses, because of low nickel supplies.