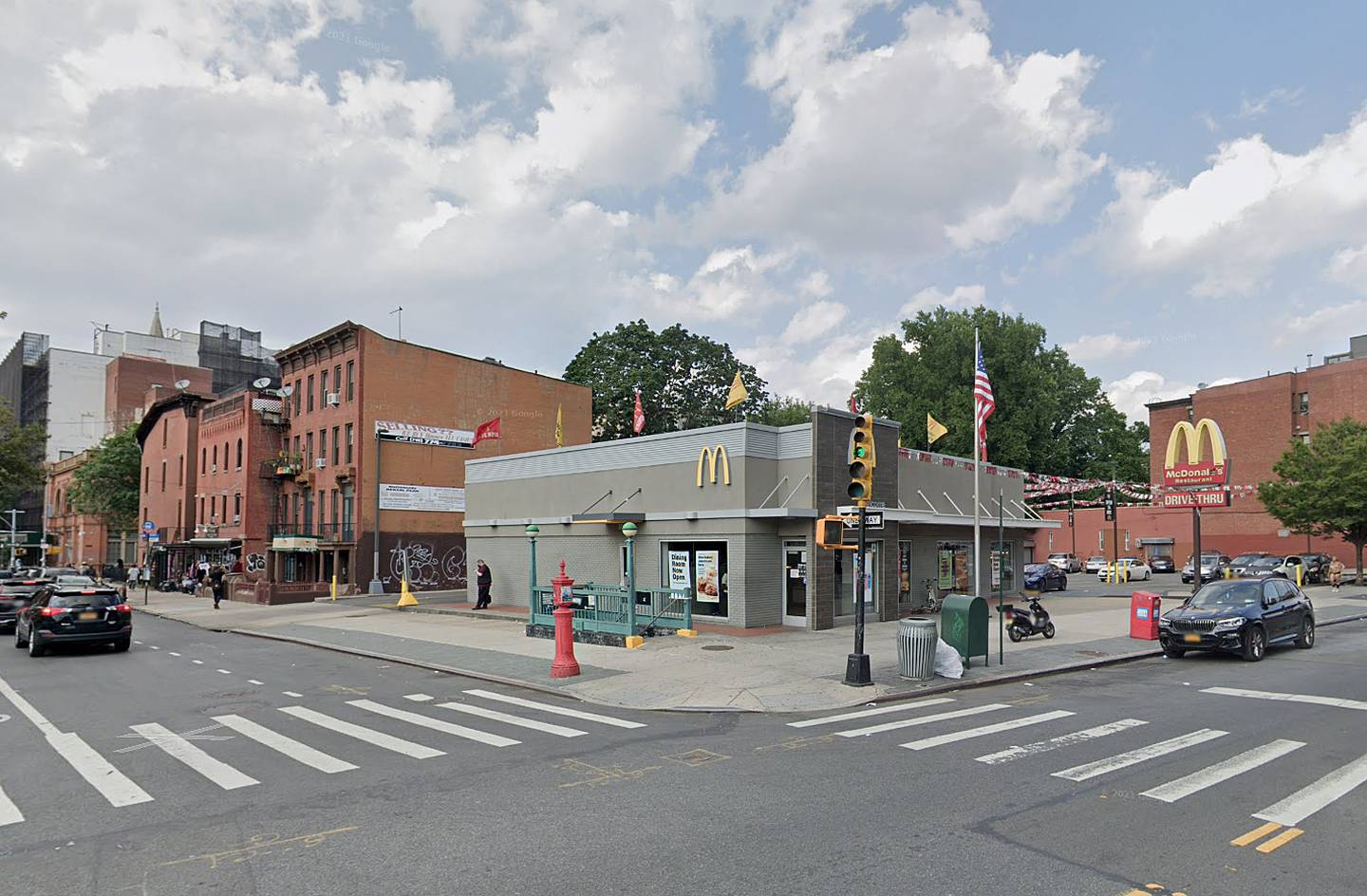 On Monday night, a McDonald’s employee in Brooklyn was critically injured after he was shot in the neck by a customer’s outraged son for serving cold fries.

On Tuesday, the NYPD said the 23-year-old fast food employee was taking orders at about 7 p.m. inside the Bedford-Stuyvesant eatery when a 40-year-old customer complained while chatting on FaceTime with her son about her French fries were cold.

The NYPD said the son, listening in as his mother argued with store employees, then appeared out of nowhere outside the McDonald’s and joined the escalating fast-food fracas, pulling a 9mm handgun and shooting the worker on Fulton St. near Throop Ave.

According to reports, the victim was hit on the side of his neck, just above the jawline, and was listed in critical condition Tuesday at Brookdale University Hospital.

The 20-year-old suspect, who lives four blocks away from his mother, was taken into custody for questioning at the 79th Precinct stationhouse.

Charges against him were pending.