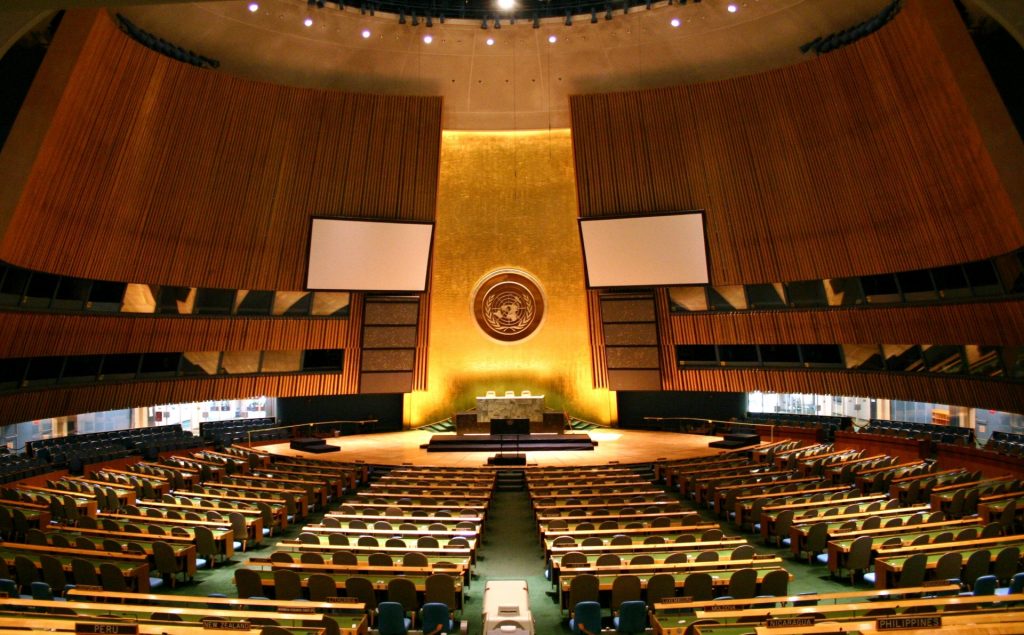 A diplomatic win for Israel as 31 countries set to boycott antisemitic U.N. conference

Israel is feeling good these days as 31 nations have so decided to boycott a U.N. meeting marking the 20th anniversary of the Durban World Conference on Racism later this week due to the event’s antisemitic nature in the past.

The Durban World Conference on Racism was held in Durban, South Africa in 2001, and covered several controversial issues, including redress for transatlantic slavery and the Israeli-Palestinian conflict.

The UN meeting was intended to tackle the issue of racism but quickly devolved into an openly anti-Israel event, led by Palestinian and boycott groups.

It was learned that 11 other nations have also decided to pull out from the event but have yet to issue an official statement.