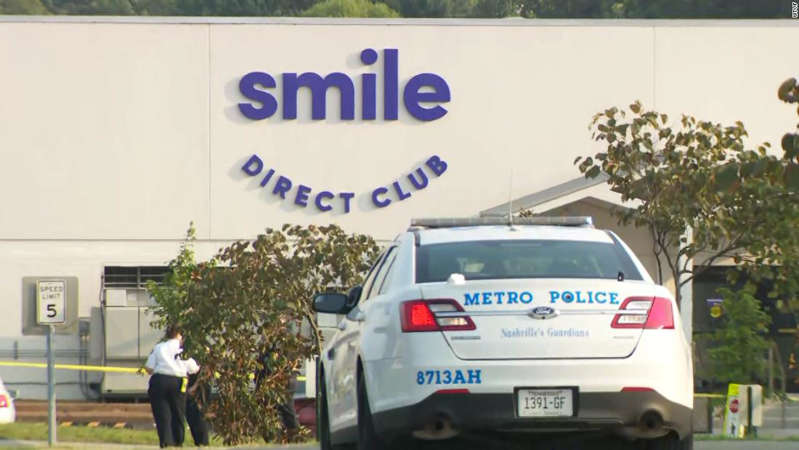 A gunman who injured 3 co-workers in Antioch, Tennessee, shooting is shot dead by cops

A male day-shift employee who shot and badly injured three of his co-workers at a facility in the Nashville neighborhood of Antioch just before 6 a.m. during a change of shifts was himself shot dead by responding police officers.

Metropolitan Nashville Police Department spokesman Don Aaron said the gunman directed a semiautomatic pistol at them when they told him to drop his weapon after the shooting incident Tuesday morning.

At that instance, Aaron said they have no choice but to shot him out of self-defense.

Aaron revealed their initial investigation state that the gunman had shot one employee in the chest; one in the abdomen; and one in the leg wherein one of them is in critical condition at a local hospital at the moment.

Aaron added that the gunman had been working at SmileDirectClub for a relatively short period.

The company is known primarily for working with dentists and orthodontists to sell clear aligners online as an alternative to traditional braces.

At the moment, the police are still conducting a deeper investigation on the incident at the Antioch neighborhood which is about a 12-mile drive southeast of downtown Nashville.