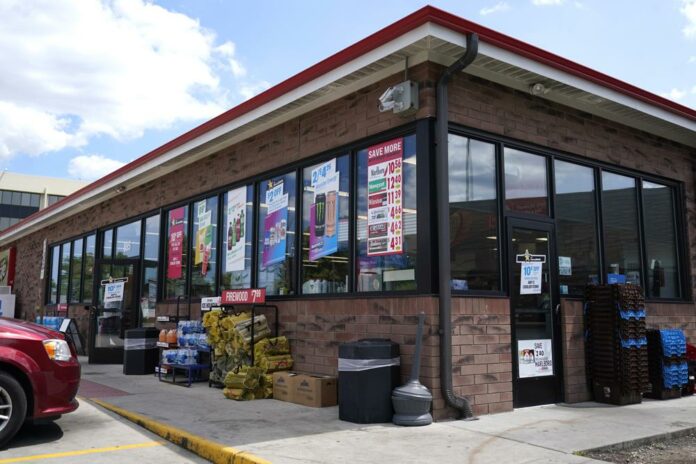 A lottery buyer from Illinois has won the $1.337 billion Mega Millions jackpot

A single ticket bought in a Chicago suburb has won a $1.337 billion Mega Millions jackpot.

According to information from megamillions.com, one jackpot-winning ticket in the draw Friday night was bought at a Speedway gas station and convenience store in Des Plaines.

“We are thrilled to have witnessed one of the biggest jackpot wins in Mega Millions history,” Ohio Lottery Director Pat McDonald, the current Lead Director for the Mega Millions Consortium, said in a statement.

“We’re eager to find out who won and look forward to congratulating the winner soon!” McDonald added.

Aside from the bet, the store that sold the ticket is a pretty big winner, too; it will receive half a million dollars just for selling the ticket.

The prize money is considered the second-largest in the lottery’s 20-year history, behind the $1.537 billion jackpot won by a lucky person in South Carolina in October 2018 — which remains the world’s largest lottery prize won on a single ticket.

The $1.1 billion prize is for players who choose to be paid annually over 29 years. However, most winners opt for the cash option.

The cash option, which will take place in Atlanta, is an estimated $648.2 million.

The prize money has ballooned to a staggering amount since no one has yet to win the lottery for the past 29 consecutive draws.