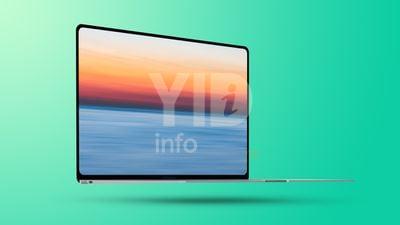 A Lowdown on What To Expect At The Apple Event

The tech world is abuzz with anticipations of what might be launched in tomorrow’s Apple event, and here are the top possibilities of what may be introduced by the Cupertino-based tech giant!

Quite likely to be called the AirPods 3, the event might add the new buds to the announcement of all other Mac products. It is speculated that the new AirPods will still miss out on the noise cancellation and short stem design.

The MacBook Pro (With an all-new chipset)

As is customary, it goes without a doubt that Apple will be launching the 16-inch and 14-inch MacBook Pro laptops. MacBook Pros are expected to get a new mini led display as well as a new design. They are also reported to get flatted sides, in line with the look of the iPhone 13 series, and the new machines are also expected to bring back the MagSafe connector to charge the laptops.

These laptops will be powered by the second chipset in the M-series lineup, which will also be much more powerful compared to the M1 chipset launched last year. Although the name of the chip isn’t yet confirmed, it is rumored to be called M1X and may most likely get up to 16 performance cores and either 16 or 32 GPU cores.

With a more compact design, Apple may pay heed to customer requests to launch a new Mac mini. It is speculated that the Mini will feature the same processor found in the updated MacBook Pros and more ports than are currently available on the M1-powered Mini.