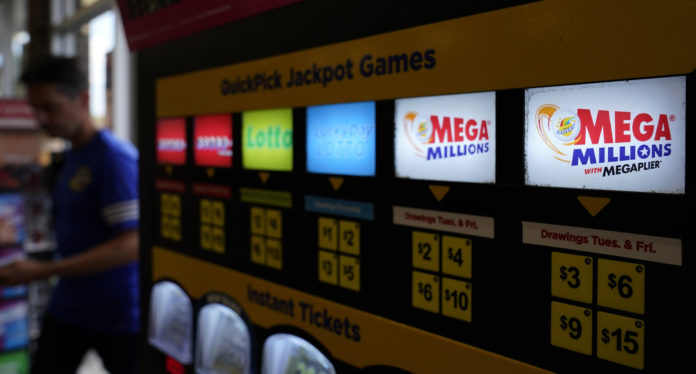 Lotto bettors are lining up to bet $2 each to win an $810 million prize — the nation’s fourth-largest jackpot — after the game’s next drawing Tuesday night.

While the chance of winning the multi-million prize money is slim, people from all walks of life are still lining up to bet for the opportunity to become instant millionaires.

Lottery officials note that players should think of their $2 bet as a chance to dream while accepting the reality that they likely won’t be entering a new income tax bracket Tuesday night.

According to reports, the winner of the lottery draw will have to pay federal taxes, which will slice 37% off that cash prize, which would leave less than $300 million, though state taxes could cut into that amount, depending on where the winner lives.

The prize money has increased because no one has won it in the previous 28 draws.