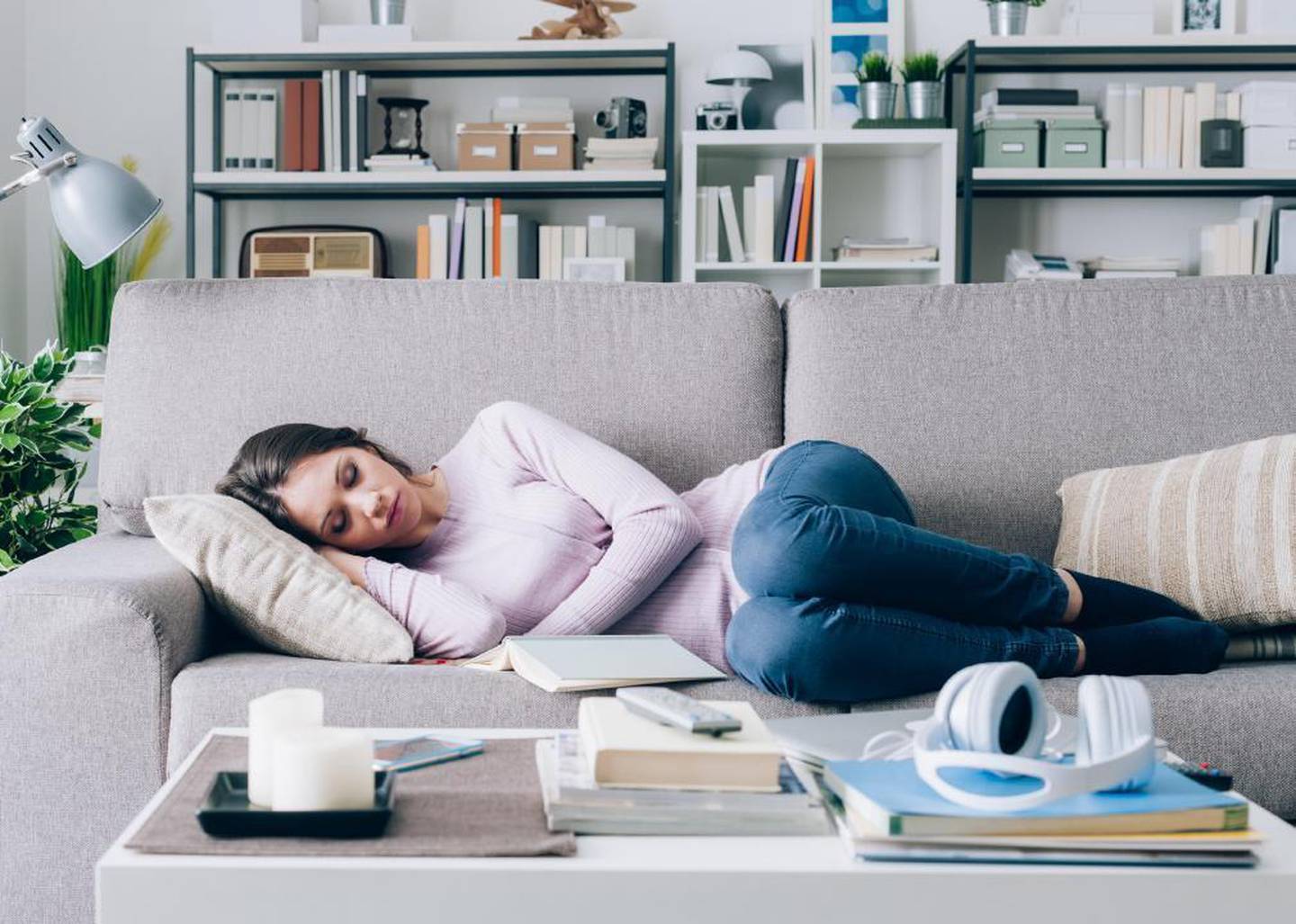 A new study published on Monday has shown that napping regularly triggers an elevated risk of developing high blood pressure and stroke.

The study, published in the American Heart Association journal Hypertension, also showed that snoozing during daylight hours is associated with a 12% higher risk of blood pressure and a 24% higher risk of stroke than those who never naps.

According to reports, the researchers got their data from UK Biobank, a biomedical database that contains anonymized genetic and health information from half a million participants across the United Kingdom.

The study participants regularly submitted blood, urine, and saliva samples and detailed information about their lifestyles.

The participants also participated in a survey regarding daytime napping frequency four times between 2006 and 2019, with each round including at least 5,000 participants.

Moreover, the researchers said age could play a factor in how napping can affect one’s health.

They said those younger than 60 and often napped had “a 20% higher risk of developing high blood pressure compared to people the same age who never napped.”

They added that people older than 60 who usually nap face a 10% higher risk of high blood pressure.