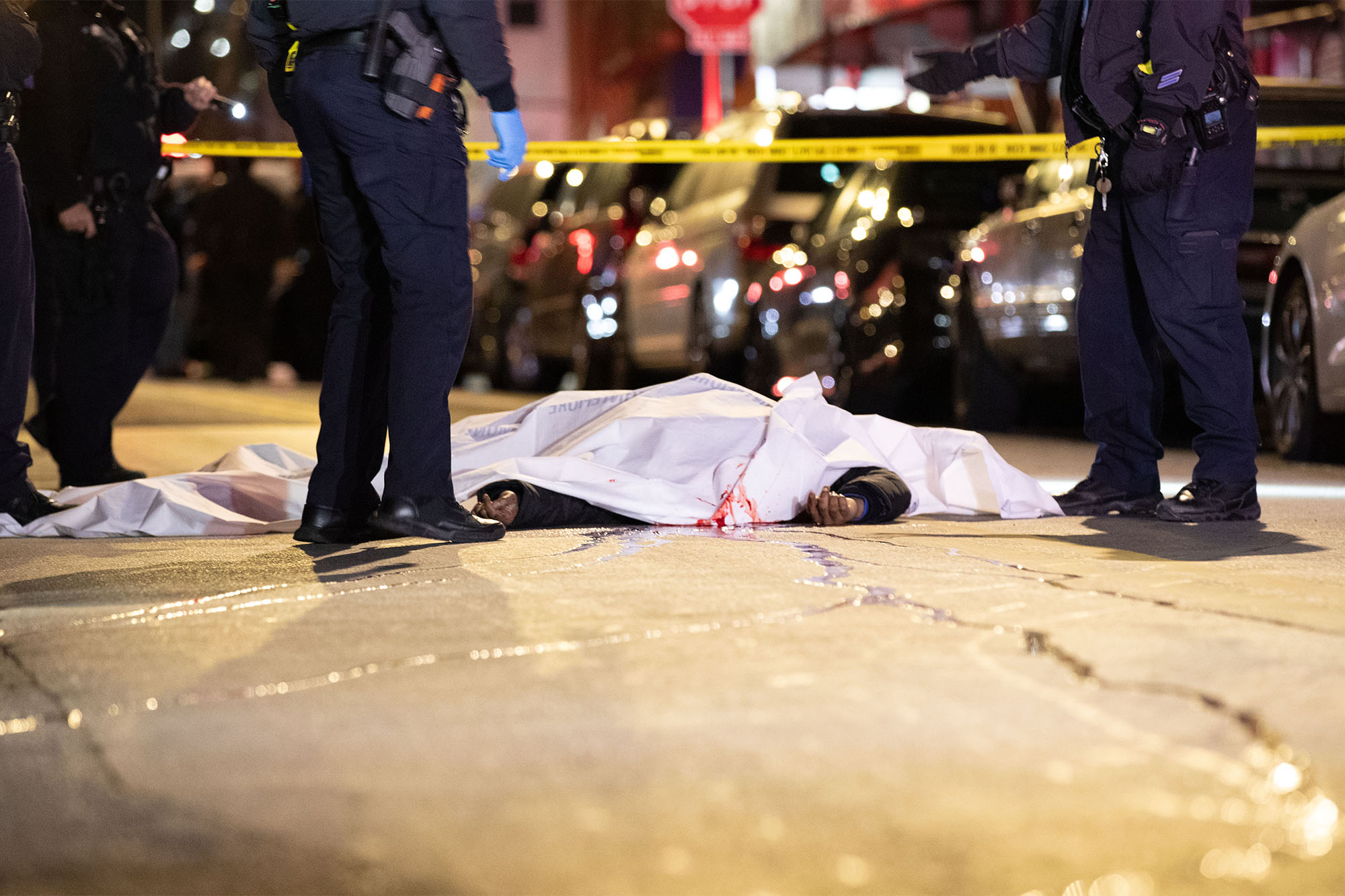 Looks like New York City is back again in 2021 when murder cases hit a record-breaking 515.

The same data also shows that over the last month, nearly double the homicides were reported over the same four-week span — 41 this year between Nov. 28 and Dec. 26 compared to 24 during that same period last year.

Stopping the surging murder cases is one of the challenges the incoming Eric Adams administration will face when the cop-turned-lawmaker takes the reins as mayor at the stroke of midnight Saturday.

It was learned that top major cities across the US have also struggled to reverse the troublesome crime trend.

It was also learned that in Chicago, murders were approaching 800 with days left in the year.

Philadelphia is also expected to surpass 550 homicides, the highest total on record dating back to 1960.