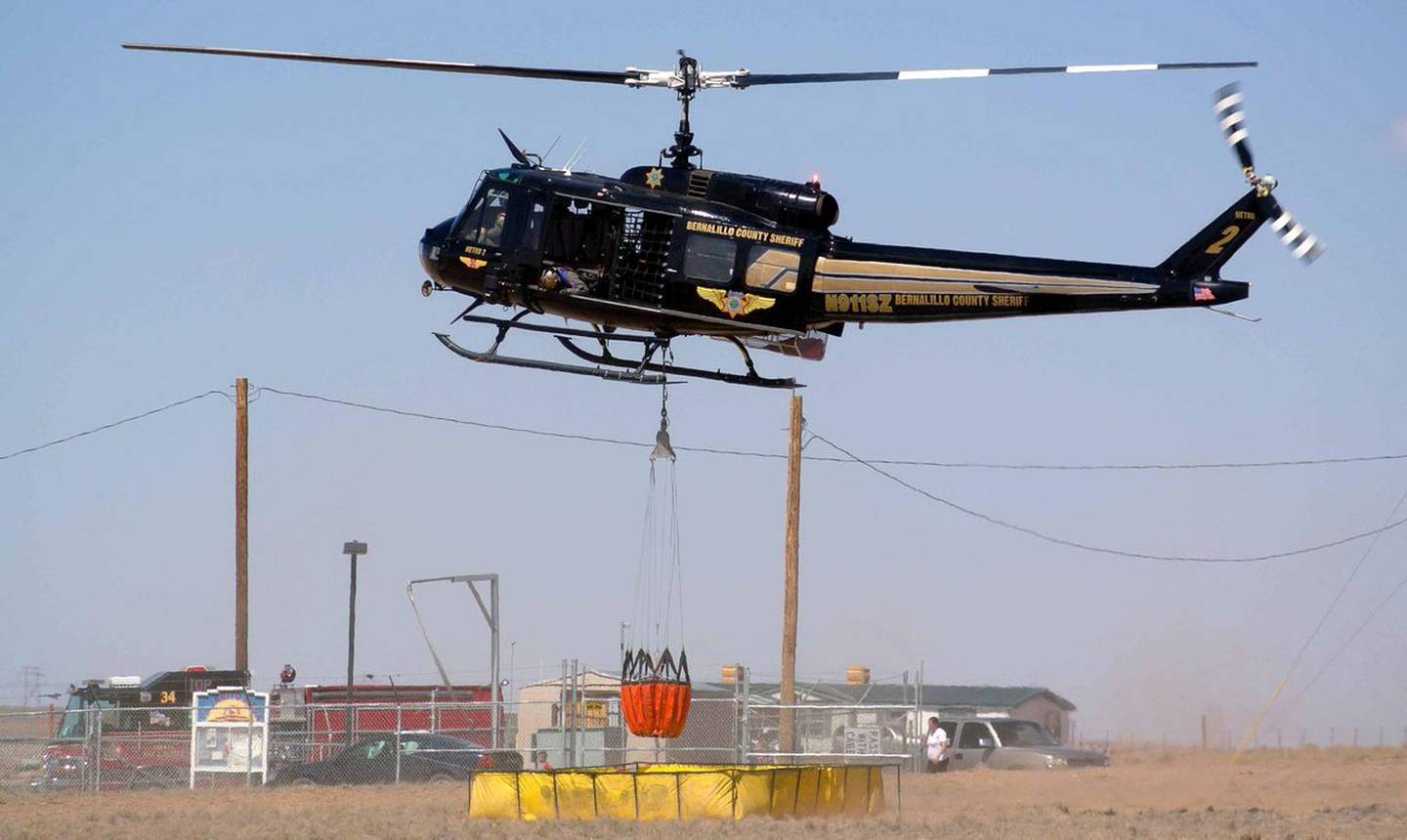 The local police said three employees of the Bernalillo County Sheriff’s Office and one from the county’s fire department were on the helicopter when it crashed on its way back to Albuquerque after helping with a fire.

At that moment, the casualties of the helicopter crash had not yet been identified.

The New Mexico State Police, Federal Aviation Administration, and National Transportation Safety Board are now conducting a deeper investigation into the cause of the crash.