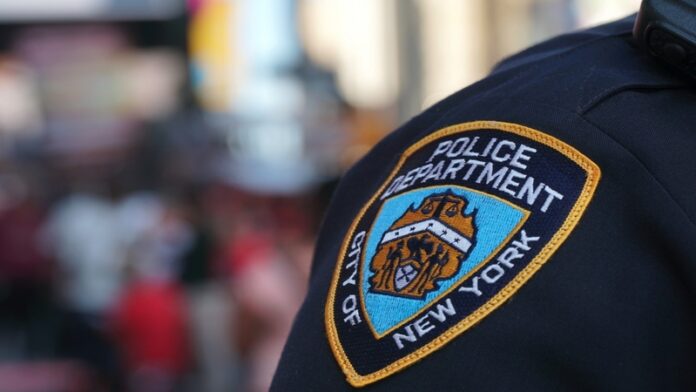 The NYPD will use a new smartphone app that allows them to address community concerns, such as graffiti, loud music, and public intoxication, and keep track of whether they’ve been addressed.

The NYPD said the new app worth $1.4 million for the initial configuration and $2.7 million a year to maintain, is being piloted in upper Manhattan, with other parts of the city to follow.

The new app makes information centralized and available around the clock to more officers and supervisors, meaning problems are less likely to fall through the cracks and off-duty officers won’t be getting woken up at home if they forget to pass along details about a particular matter.

Sources said the new app is also an internal, nonpublic system that allows officers and supervisors to access and add to a running tally of neighborhood issues and track progress toward their resolution.

To make the app more effective, NYPD hopes to train 8,000 officers on the new app and will make it standard across its neighborhood policing program, which is designed to push officers out of patrol cars and onto the sidewalks.

With the app, officers can view such issues, called conditions in police parlance, in a list, or on a map.

They might include things like reports of vandalism, buildings that need to be secured from package thefts, abandoned or illegally parked cars, episodes of public intoxication, or homeless people sleeping on the street.

The apps allow officers to document each step toward solving a problem — for instance, noting when trash has been removed or graffiti cleaned up — including photos and documents.

Moreover, the app also has space for officers to store contact information for community members to log to businesses and security cameras in their sector.

The app also has a chat function that allows officers to communicate with one another through an internal social media-like component.