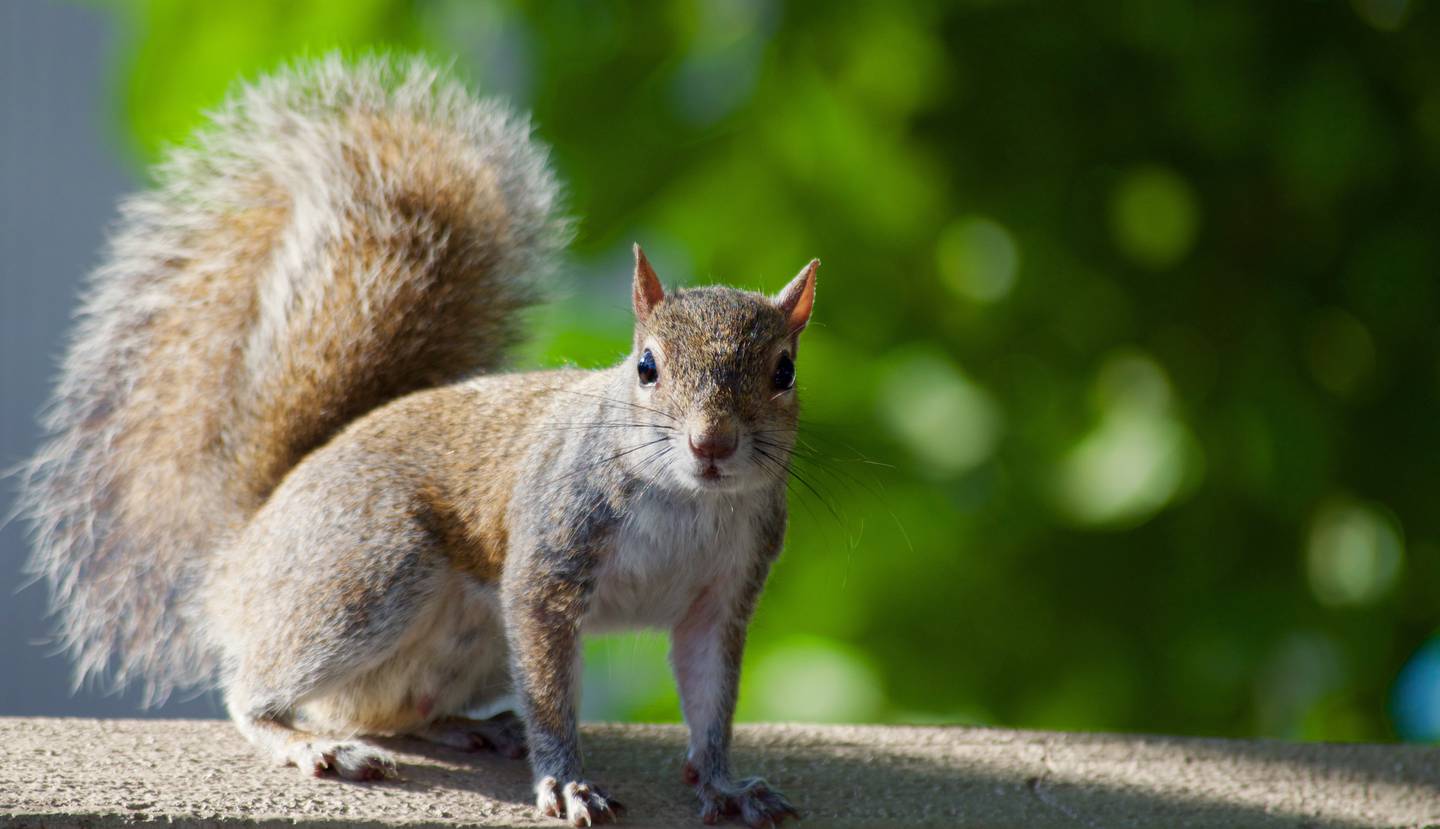 A squirrel caused 4,000 people to lose power for 30 minutes

A squirrel reportedly caused the knocking out of power for 4,000 Prior Lake-area residents of Minnesota.

The Minnesota Valley Electric Cooperative revealed lights went out 20 miles southwest of Minneapolis, Minn., around 7 a.m. Sunday, a rodent whose whereabouts are unknown came into contact with substation equipment.

According to reports, the Minnesota Department of Natural resources lists the Fox squirrel as the state’s biggest tree squirrel and calls the gray squirrel “one of Minnesota’s most common wildlife species.”