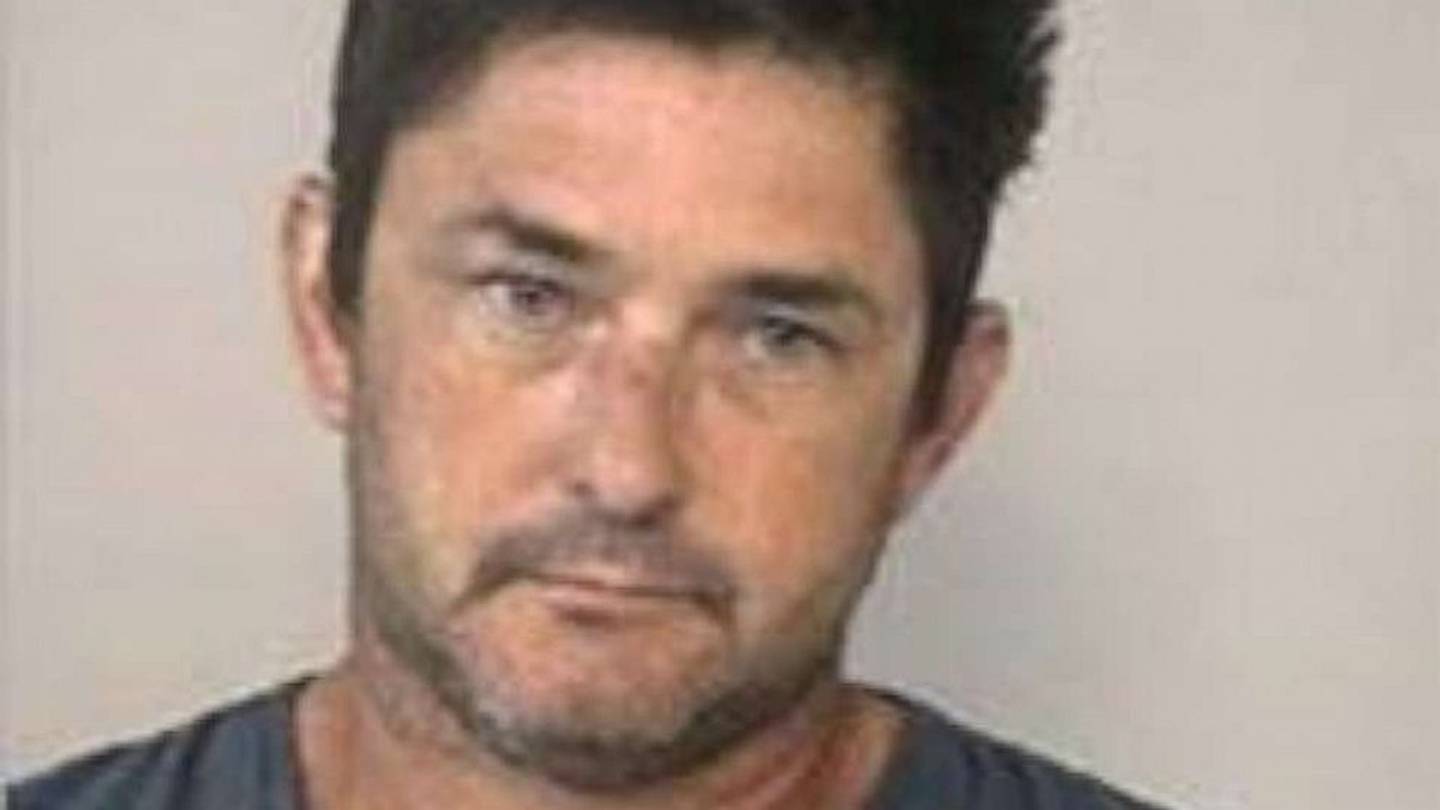 The local police identified the victim as Freddy Garcia of Fresno, who was “mauled to death” on Monday by the canines.

The police have arrested the owner of the dogs, identified as 47-year-old Samuel Cartwright.

The local police have also captured all seven dogs.

Cartwright was charged with Attack by Dog Resulting in Death, a second-degree felony.

A $100,000 has been set for the temporary liberty of Cartwright.