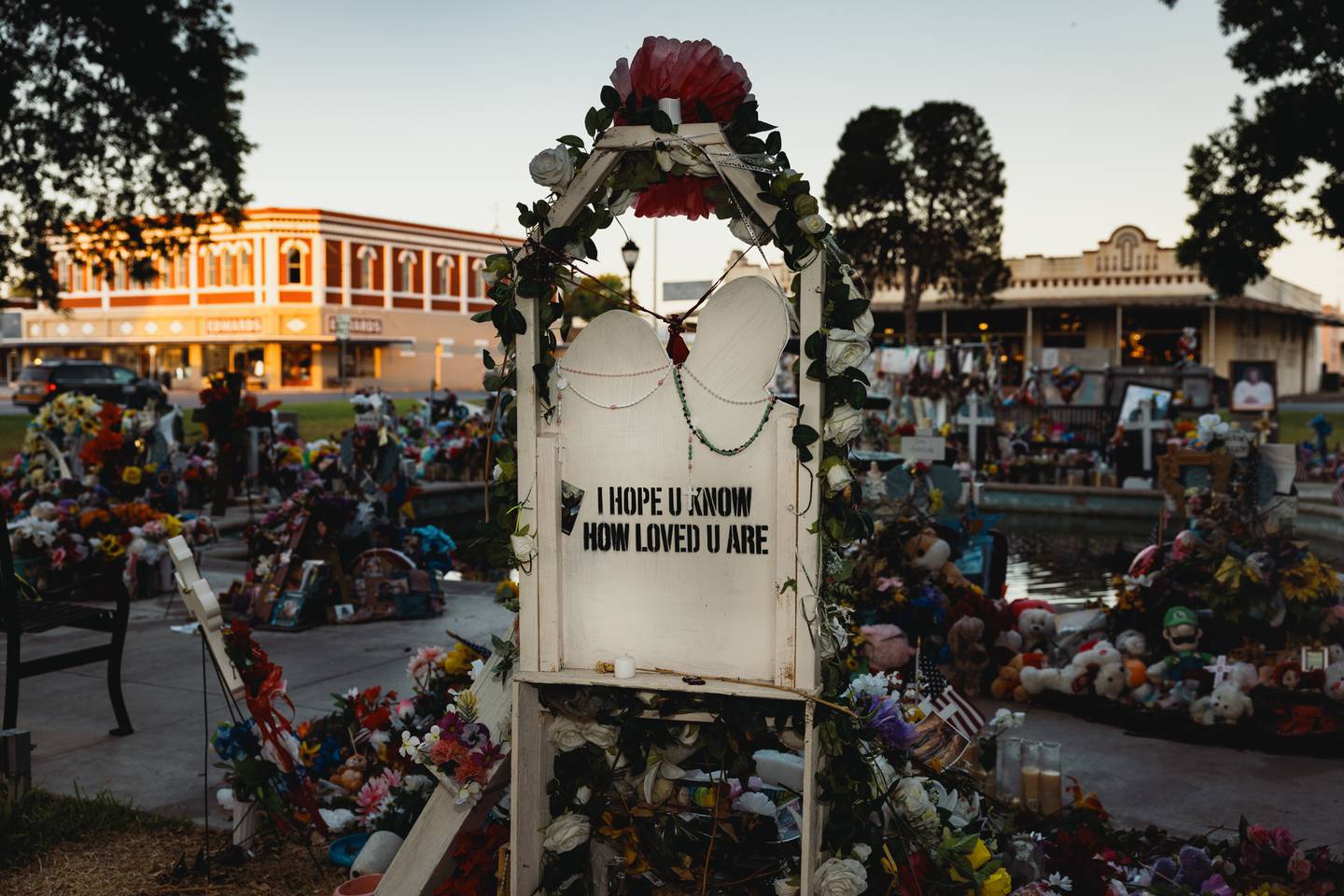 A review of the Robb Elementary School shooting, which killed 21, by a Texas training center, revealed that an Uvalde, Texas, police officer had an opportunity to take out Salvador Ramos before the alleged gunman could begin his killing spree.

The Advanced Law Enforcement Rapid Response Training said the police officer had asked permission from his superiors to shoot, but he got no response from them.

According to the training center, the unnamed police officer was concerned that his gunfire could injure someone students at the school.

“A reasonable officer would conclude in this case, based upon the totality of the circumstances, that use of deadly force was warranted,” the Advanced Law Enforcement Rapid Response Training reported.

“Lives” could have been saved “had medical attention been more quickly executed as well,” the training center added.