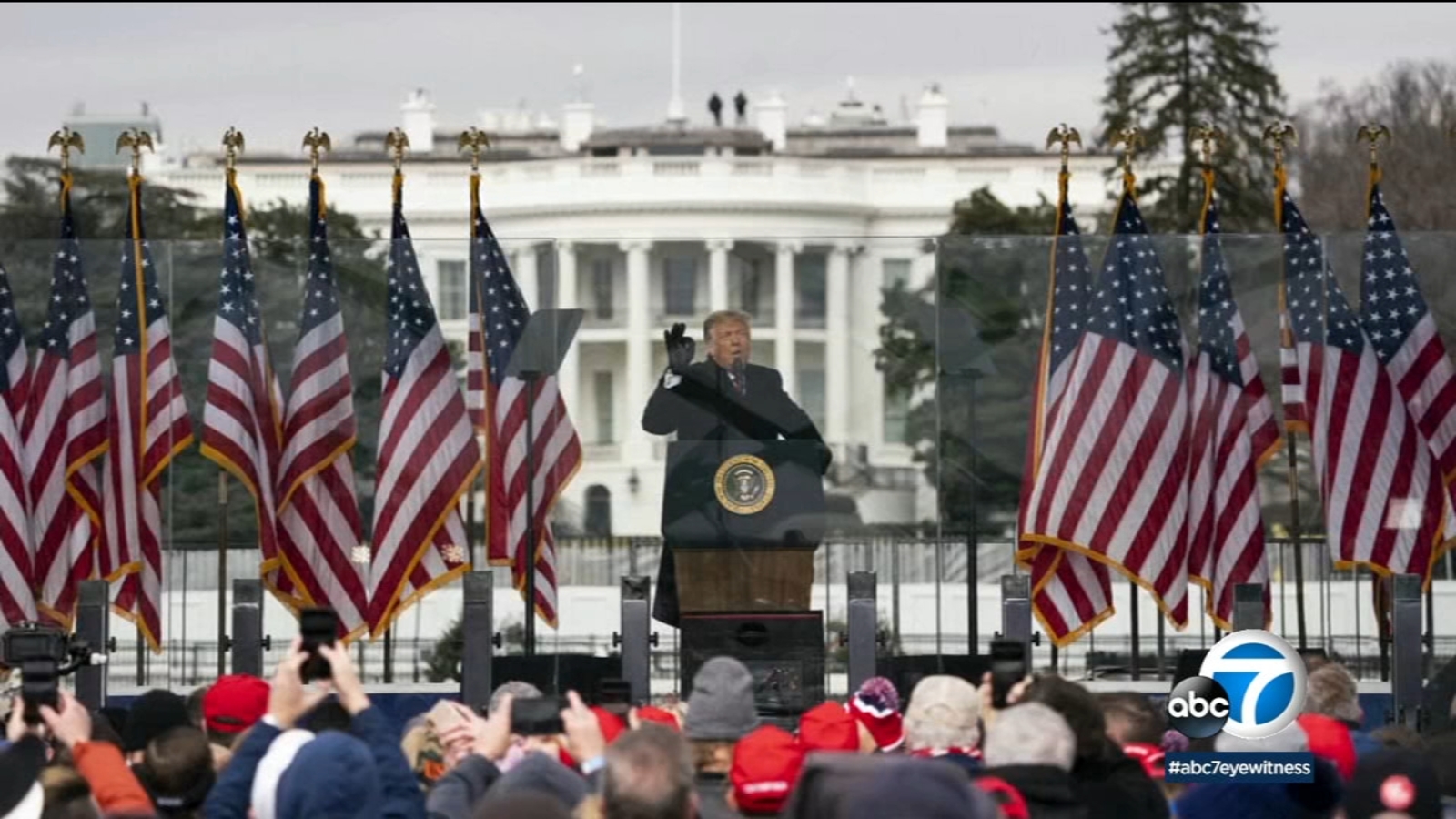 “A Threat To Democracy”: Pelosi Says House Will Move Forward With Trump Impeachment

In his final few days as the President of the United States of America, President Trump will face another major obstacle, giving him no respite whatsoever, from a tumultuous political situation. On Sunday, House Speaker Nancy Pelosi cited the President as being a threat to Democracy following the Capitol chaos and said that the House will proceed with the impeachment process of President Donald Trump.

Announcing the decision to move forward with the impeachment, Pelosi on Sunday, wrote in a letter to colleagues, saying that the House will act with solemnity but also urgency with just days remaining before Trump is to leave office on Jan. 20.

In her letter, she wrote, “In protecting our Constitution and our Democracy, we will act with urgency, because this President represents an imminent threat to both. The horror of the ongoing assault on our democracy perpetrated by this President is intensified and so is the immediate need for action.”

Further stating the Plan-Of-Action, Pelosi wrote that first, the House will try to force Vice President Mike Pence and the Cabinet to oust Trump by invoking the 25th Amendment. Pelosi explained that the resolution calls on Pence “to convene and mobilize the Cabinet to activate the 25th Amendment to declare the President incapable of executing the duties of his office.” Under the procedure, the vice president “would immediately exercise powers as acting President,” she wrote.

To do so, today, House leaders will work to swiftly pass legislation regarding the same, which, if blocked by Republicans, which is almost certain, the House will convene for a full House vote Tuesday.

Amidst the likelihood of an impeachment vote coming in just a few days, two Republican senators said they want President Trump to resign immediately, amidst relentless efforts to prevent him from ever again holding elective office again.

Meanwhile, House Democrats are expected to introduce articles of impeachment today, wherein the strategy would be to condemn the president’s actions swiftly but delay an impeachment trial in the Senate for 100 days. That would allow President-elect Joe Biden to focus on other priorities as soon as he is inaugurated on Jan. 20. Speaking about the plan, Rep. Jim Clyburn, the third-ranking House Democrat, and a top Biden ally said yesterday, “Let’s give President-elect Biden the 100 days he needs to get his agenda off and running.”

In her letter, Pelosi also stressed upon the fact that “It is absolutely essential that those who perpetrated the assault on our democracy be held accountable. There must be a recognition that this desecration was instigated by the President.”