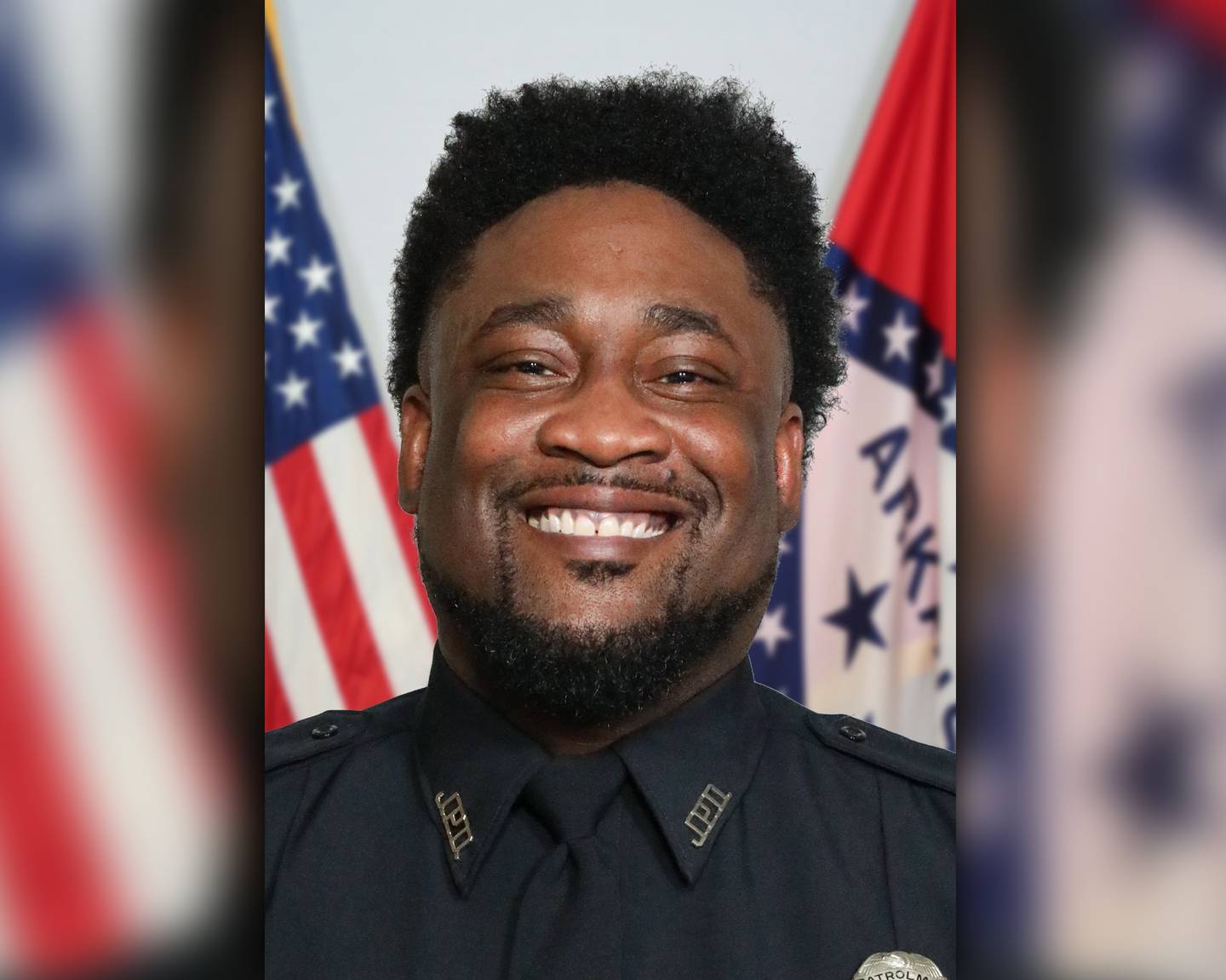 On Sunday, an Arkansas police officer died after showing “medical distress” during a training exercise just a few weeks after he joined the department.

According to reports, academy instructors gave Parks oxygen and called an ambulance.

The officials said the officer could walk to the vehicle himself but “was struck by cardiac arrest almost immediately upon entering the ambulance.”

At the hospital, the victim was declared dead.

At the moment, the officials did not describe the training the officers were undergoing or how long they had been working out.

The cause of the victim’s death is set to be determined by the state medical examiner.

The victim had just joined the Jonesboro Police Department on June 15.