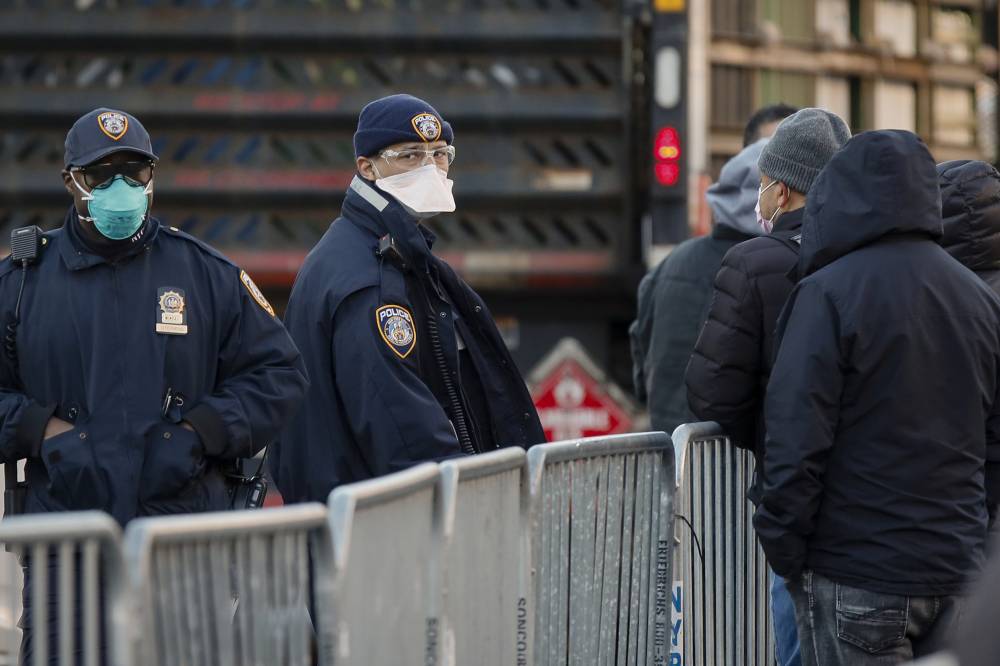 With the onset of winter, or perhaps the havoc that the Omicron variant has started wreaking in the Big Apple, nearly 8 percent of the NYPD’s workforce was out sick on Tuesday, with many of them experiencing flu-like symptoms.

According to credible sources, out of the total 2,712 members, or 7.8 percent, of the department who were out of work yesterday, 342 of them were confirmed COVID-19 positive, which is a considerably large numerical.

As per the metrics, with the fast-spreading new variant taking over the city, Public Service Area 9 in Queens was the hardest hit on Tuesday with 67 out of 192 personnel out sick. Twenty-eight of them tested positive for coronavirus.

In all, the department so far in December has seen 473 total coronavirus cases, which is the most since March when 695 infections were reported, but lesser compared to the early days of the pandemic when about 20 percent of the department’s members were out of work in April 2020.

With the vaccine mandate applied to all officers who are currently on duty, eighty-eight percent of all NYPD workers have been fully vaccinated, and on Sunday night the city rolled out a stricter masking policy that now requires all cops, regardless of their vaccination status, to wear face coverings while on duty.

Despite these measures, the sheer number of officers who called in sick on Tuesday was rather shocking.