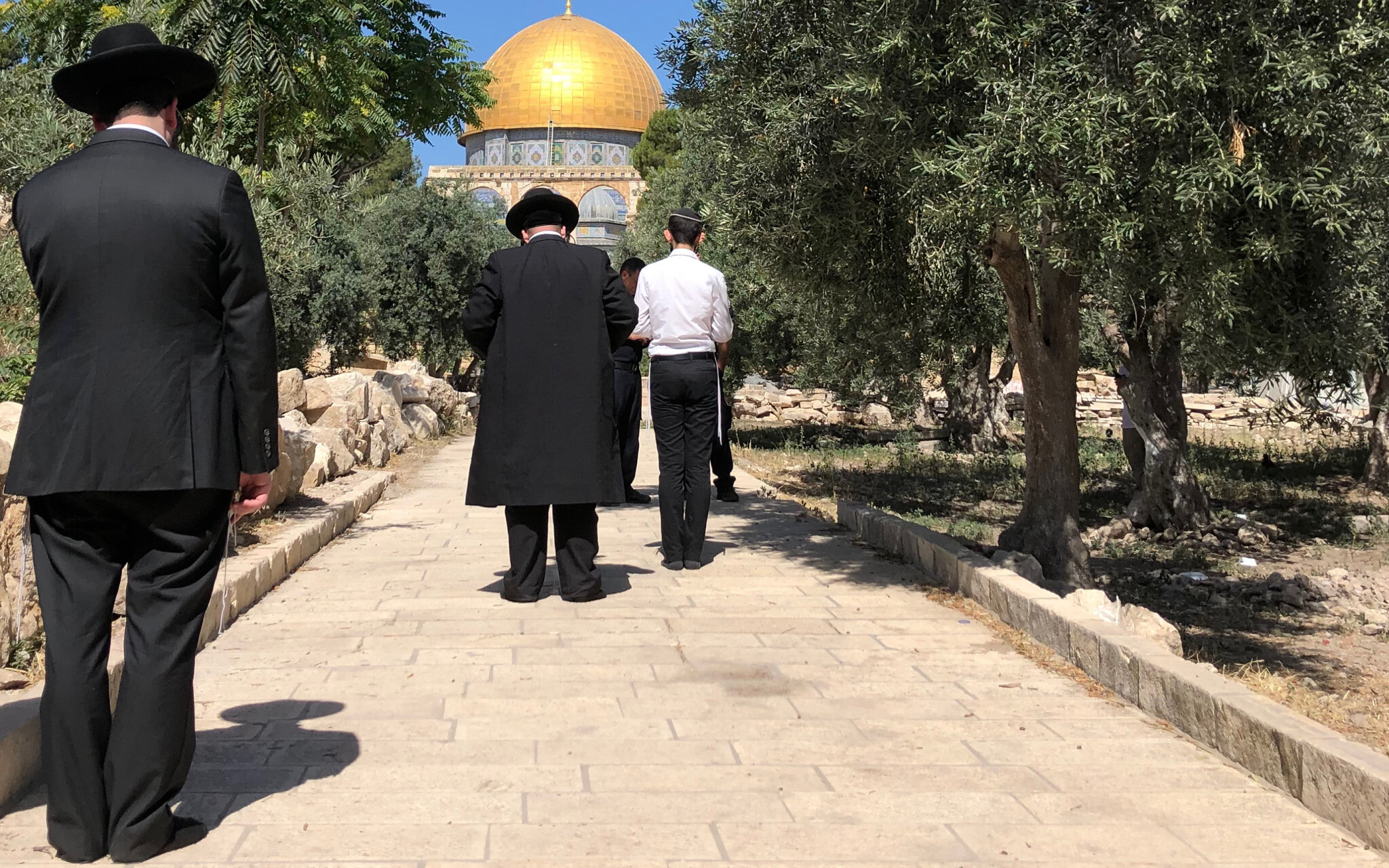 Overturning the lower court decision that had sided with the teens, on Wednesday, a Jerusalem District Court ruled against four Jewish teens who prayed on the Temple Mount.

The earlier decision that Palestinians and Jordan claimed had legitimized the violation of the status quo at the flashpoint Jerusalem site, was changed to suit the State appeal. The four suspects were arrested last week by police and slapped with a 15-day ban from the Old City for bowing down and reciting the “Shema Yisrael” prayer at the Temple Mount, in violation of the status quo by which Muslims may visit and pray at the site while non-Muslims are barred from partaking in any ritual activity.

After appealing the ban, the Jerusalem Magistrate’s Court nullified the 15-day ban which sparked a huge uproar. The next day, police announced that they would appeal the ruling, bringing the matter to the district court to decide.

In Wednesday’s latest ruling, the Judge said “in order to violate explicit provisions and nullify the offenses attributed to them, is problematic, to say the least.” A right to freedom of Jewish worship on the Temple Mount “is not absolute, and it should be superseded by other interests, among them the safeguarding of public order,” Judge Einat Avman Muller wrote.

The Israeli government says it is committed to maintaining the status quo at Temple Mount, despite reports indicating it has turned a blind eye to some Jews seeking to pray at the holy site.