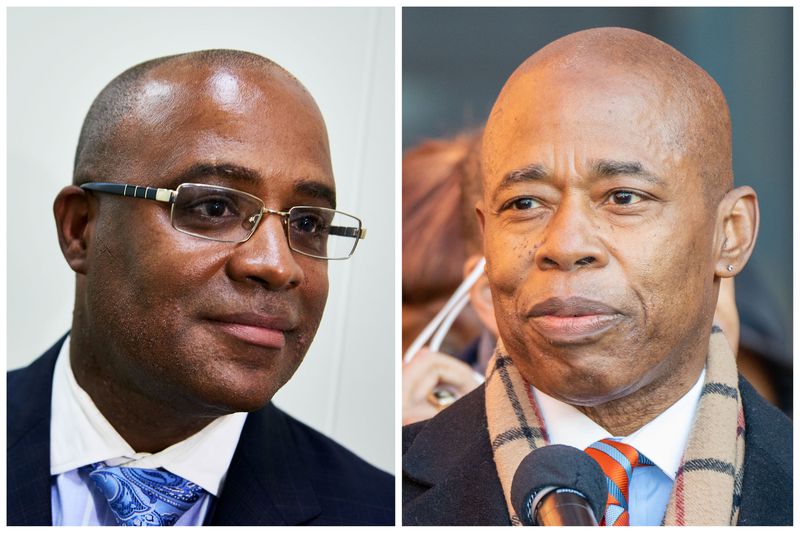 Banks, who abruptly retired from his NYPD chief of department post in 2014 while under federal investigation, denied the allegations that he participated in a corruption scheme that produced indictments against several top city and police officials.

“The central theme of the reports about my involvement in the corruption scheme was that I was party to it; that I traded favors as a senior NYPD official for some form of compensation. That is 100% false,” Banks said.

Sources said prior to his official appointment, Banks already helped Adams on public safety concerns such as advice on Adams’ transition team on public safety issues for months, working out of the NYPD’s downtown Manhattan headquarters, and helping interview candidates for top positions in the department, including newly-minted Police Commissioner Keechant Sewell.

As the top public safety chief, Banks will play a major role in advancing some of Adams’ policing priorities, like reinstating a controversial plainclothes anti-crime unit of the NYPD.

Banks is also expected to serve as Adams’ eyes and ears inside the department.

“We stand with Mayor Adams as we work together to reclaim our city’s streets for our citizens,” DiGiacomo said.

“Phil Banks knows what must be done,” DiGiacomo added.