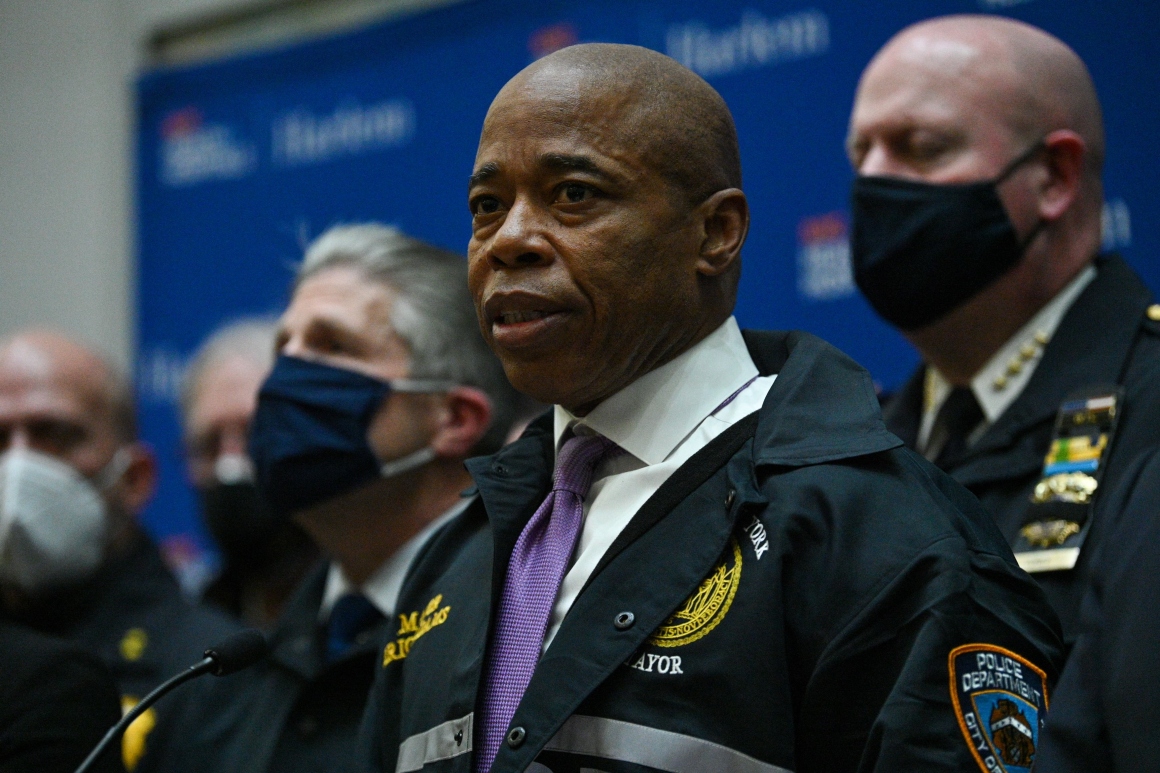 As a measure toward bringing down gun crimes in NYC, New York Mayor Eric Adams called upon the Biden administration to take away the federal firearms license of a Nevada company that sells parts and kits for ghost guns and firearms.

As it stands, the Polymer80, Inc. has been found to sell kits for ghost guns and firearms without serial numbers that have been increasingly turning up at crime scenes around the U.S.

Therefore, on Wednesday, Mayor Eric Adams joined with gun control group ‘Everytown for Gun Safety’ publicly call for the Bureau of Alcohol, Tobacco, Firearms, and Explosives to immediately revoke the license of a Polymer80, Inc., alleging the company has violated federal gun laws requiring background checks of purchasers and serial numbers, among other measures.

In their letter, Adams and Everytown said they were “deeply concerned” that the company continues to keep its federal license “despite clear evidence of numerous willful violations” of the law.

The New York City Police Department linked a shooting last month in the Bronx that left a 16-year-old girl dead and two other teens injured to a ghost gun assembled from a Polymer80 kit, the city said.

Allowing it to keep the license “would also send a terrible message to bad actors in this industry and would be wholly inconsistent with the administration’s crackdown on ghost gun sellers and its ‘zero tolerance’ approach to wayward gun manufacturers and sellers,” the letter said.

Until now, Polymer80 has been targeted by other elected officials and law enforcement departments around the U.S., including the ATF, and Everytown.