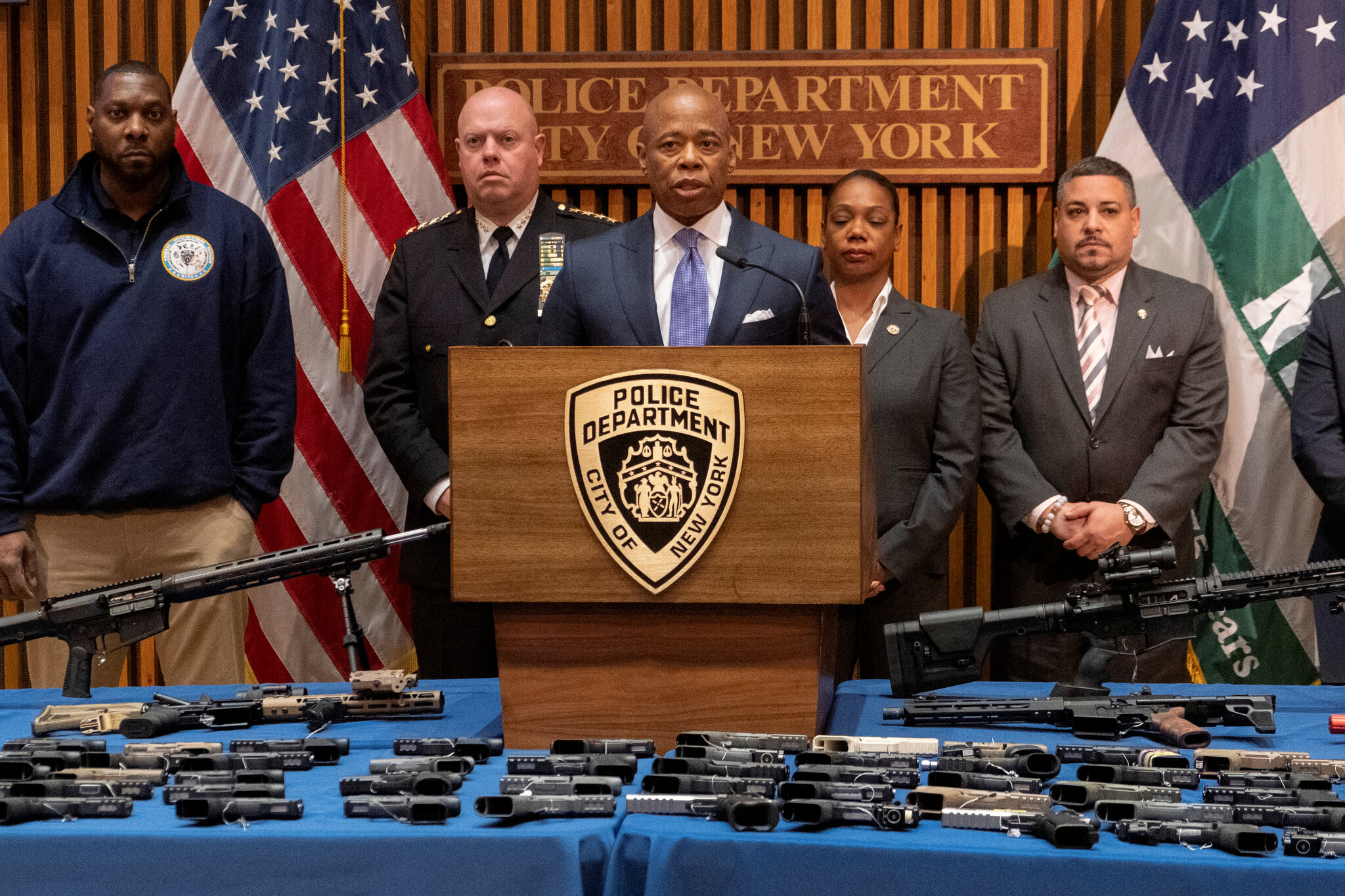 Adams Makes Another Vow To Bring Down Crime In NYC

On Sunday, amidst still rising numbers of criminal activities in the Big Apple, Mayor Eric Adams once again promised to combat crime in the most effective of ways.

“We’re going to continue to move forward. We’re going to turn this crime thing around,” he said on WBLS. “And when we do so, people are going to really see the progress we’ve made in other parts of the city. “Crime has really taken all of the oxygen out of the room but once we do that, they’re going to see what we’re doing around education, around housing and some of the other important issues,” he added.

As far as numbers are concerned murders are down nearly 8% and shooting incidents decreased more than 10%, compared with the same time frame in 2021, according to NYPD stats, but other forms of lawlessness are still high. “We’re witnessing a decrease in shootings, a decrease in homicides, but it’s more than that, it’s the robberies, the burglaries,” Adams said.

He also defended his administration’s crackdown on homeless encampments, which has drawn criticism from many advocates who say the city needs to provide housing for displaced people. “If you go into the subway system now, you’re not seeing encampments anywhere. We moved a lot of those who were living in that inhumane condition — they’re now in shelters … moving in the direction of permanent housing,” Adams said.