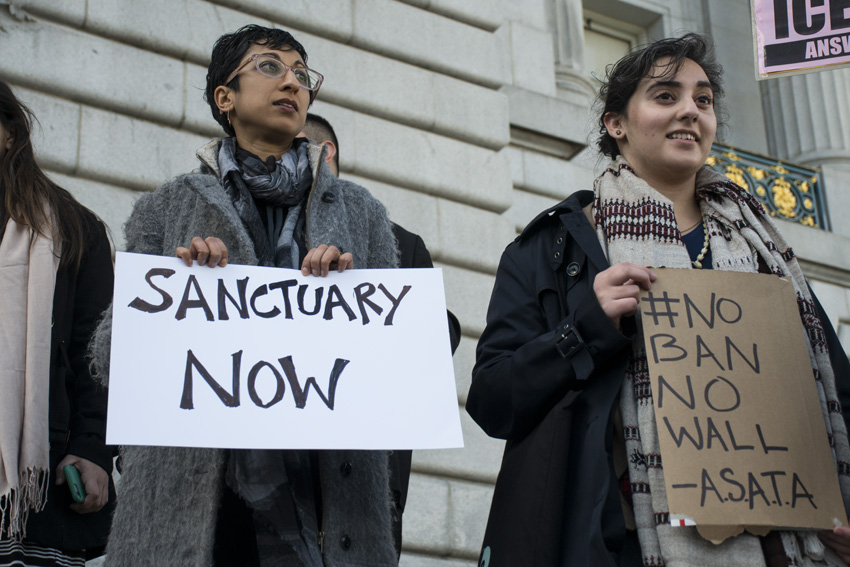 Adams Says Illegal Immigrants Are A ‘Real Burden’ On NYC

When asked about the sudden massive influx of illegal immigrants directed by the Biden administration to NYC, Adams complained that they are a ‘real burden’, and said he is asking for help from the federal government to allow the city to “do the right thing” and not turn away undocumented immigrants.

“This is a real burden on New Yorkers as we’re trying to do the right thing. We already have an overburdened shelter system. So now we’re talking about food, clothing, and school. This is going to impact our schools because we do not turn away individuals because they are undocumented,” Adams said.

“Translation services. There is just a whole host of things that this is going to produce,” he added, referring to the expected negative externalities from the surge of asylum seekers arriving in the city. “We need help.”

“Currently, New York City is experiencing a marked increase in the number of asylum seekers who are arriving from Latin America and other regions. In some instances, families are arriving on buses sent by the Texas and Arizona governments, while in other cases, it appears that individuals are being sent by the federal government,” Adams said in a prepared statement.

On the other hand, asserted that asylum seekers have protected status and that while they’re residing in New York City, his administration has the obligation to provide them with resources.