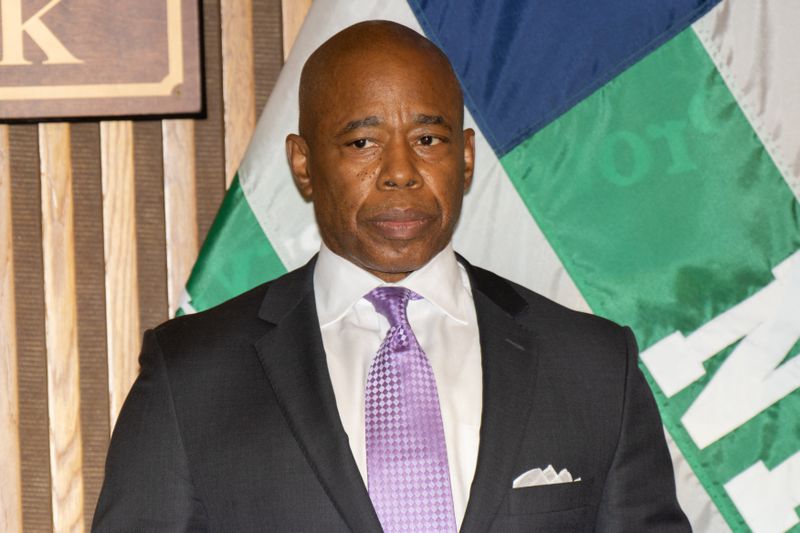 On Sunday, New York City Mayor Eric Adams revealed that his decision to order the NYPD to launch a crackdown last month on quality-of-life offenses like public urination and drinking is his strategy of stopping the surge of violence in the Big Apple.

Adams said the public should always trust him regarding his solutions to the rising crime in NYC because all of them are done to protect the public.

“People need to say, ‘Well, let’s look at who’s implementing the proper use of dealing with quality of life: Eric Adams,'” Adams said on CBS’ “Face the Nation.”

“I was a leading voice that testified in federal court about the overuse of police tactics,” Adams added.

As a former NYPD officer, Adams also reiterated calls for more assistance from the federal government.

To stop violence in his place, Adams called for a crackdown on “ghost guns,” weapons that people can assemble independently with no serial numbers, and for more funding for the Bureau of Alcohol, Tobacco, Firearms, and Explosives.