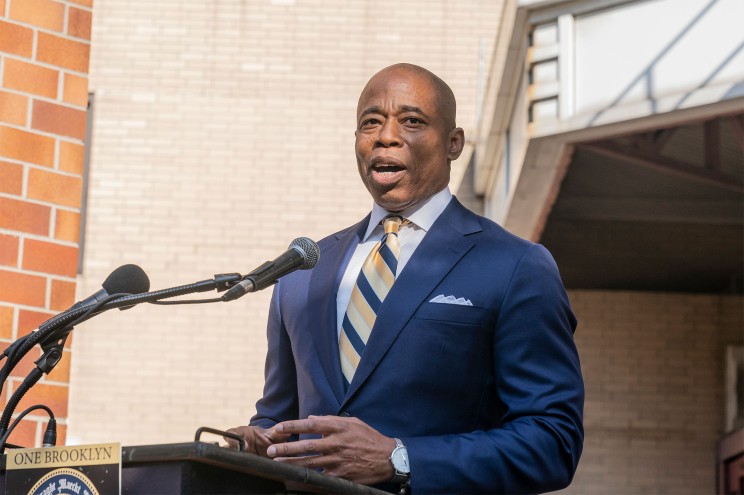 Incoming New York City mayor Eric Adams reveals he will prioritize the improvements to the Brooklyn-Queens Expressway, the Second Avenue Subway, and public housing, from the billions in infrastructure funds headed to the Big Apple.

Adams made the revelation on Tuesday in a press forum.

“We need to look at the BQE that is eroding. We know it’s almost at a dangerous state,” Adams said.

The last statement of Adams was about Reyna’s support for a decades-simmering, ultra-ambitious plan to create an elevated park above the expressway.

He said more than the traditional infrastructure projects, he’d like to see a “real green bond program” that would put people to work in the energy sector.

“These are some great dollars Senator Schumer and the entire congressional delegation should be applauded,” he said.