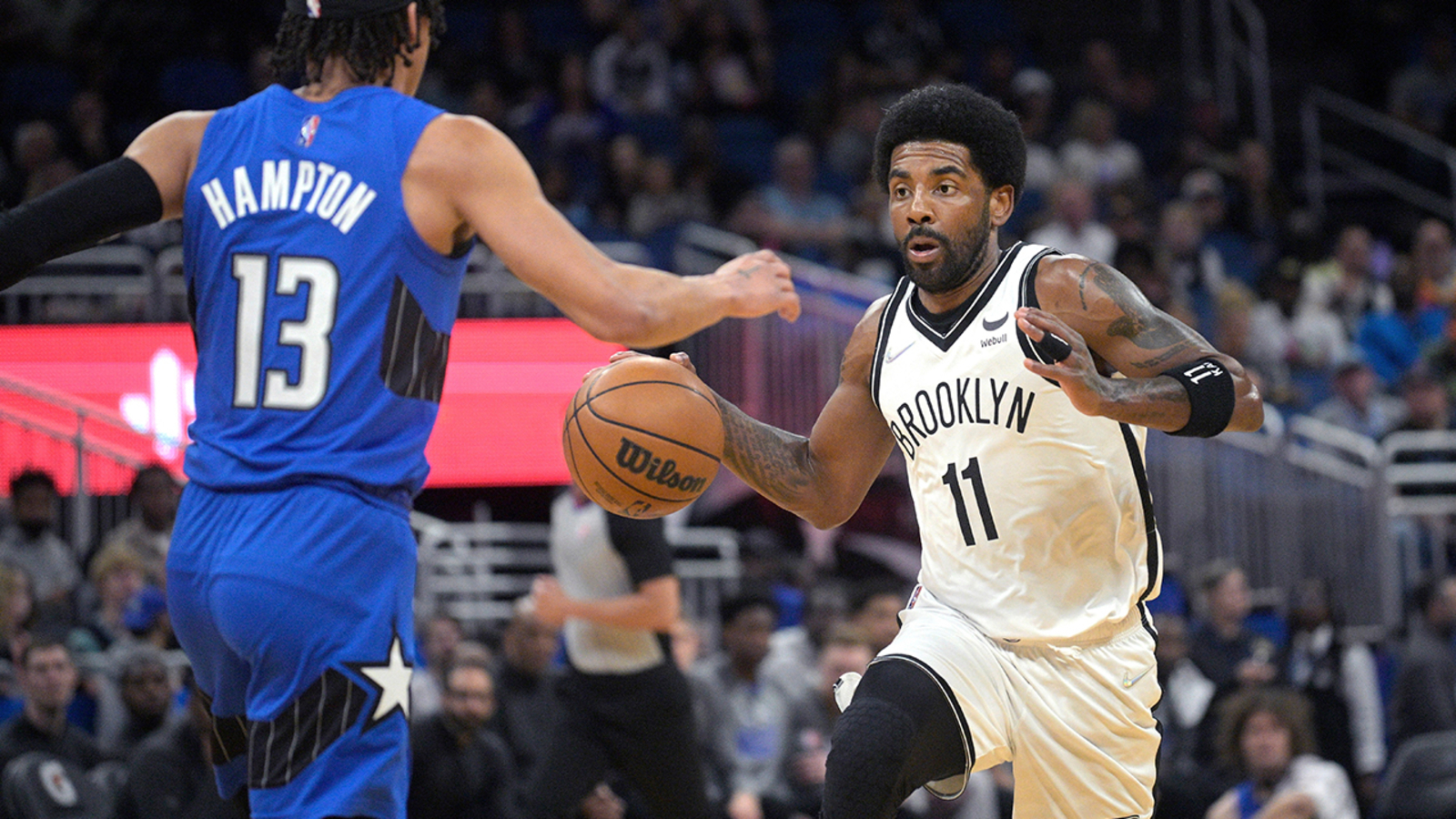 Later today, New York City Mayor Eric Adams is expected to announce exemptions from vaccine mandates for athletes and performers, which will Nets star Kyrie Irving and some possibly unvaccinated Mets and Yankees play at home.

According to sources familiar with the matter, the move will cover Brooklyn’s Barclays Center, home to the Nets, as well as Yankee Stadium in The Bronx, the Mets’ Citi Field in Queens, and Manhattan’s famed Madison Square Garden, home to both the Knicks and the Rangers. In addition to pro athletes, Adams will also lift vaccination requirements for performers appearing at MSG and theaters on Broadway and elsewhere.

Earlier Wednesday, Adams said that “the name of the game is that we were not going to be heavy-handed with the private-sector mandate.” He added during a press conference in Brooklyn, “We want people to get back into office spaces, and we’re asking those who are the head of their companies to make sure that they create a safe environment for their employees. That’s the goal, though, so we’re not going to run around the buildings and check vaccine cards.”

This being said, the news of the exemptions met with a pushback from the corporate sector that argued that the unfair vaccine mandate for workers will still apply to people with other types of jobs, including government employees.