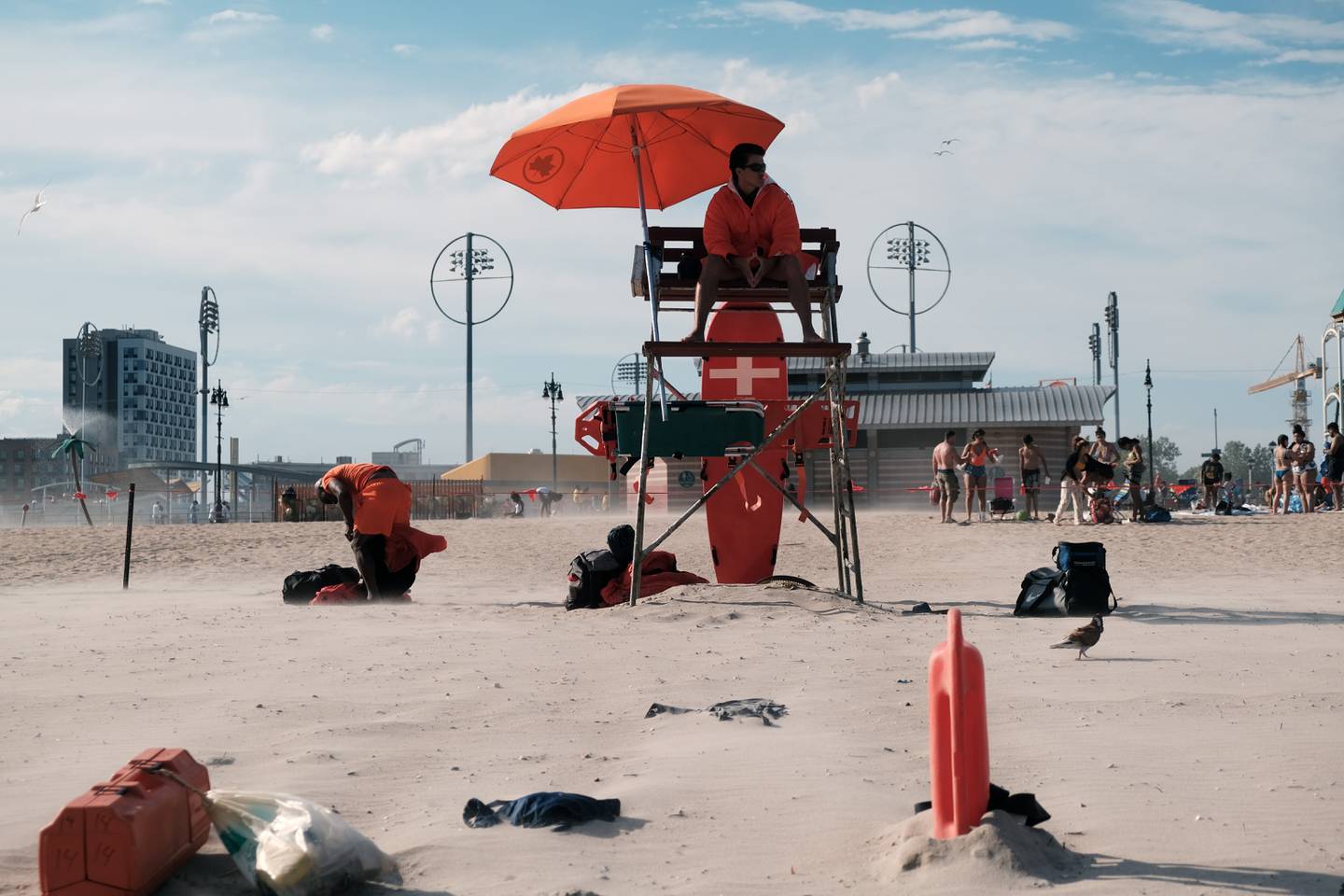 On Wednesday, New York City Mayor Eric Adams revealed that his administration would boost wages for city lifeguards this year to stave off severe staff shortages in their ranks.

Adams said under an agreement with the DC37 municipal workers’ union, salaries for city lifeguards will start at $19.46 per hour this summer, up from the current $16.

Adams added that lifeguards who work every week through the end of the season would get a $1,000 “retention bonus” in September.

The Democrat mayor is confident that these deals will help “ensure our beaches and pools are guarded all summer long.”

“Every New Yorker deserves to safely enjoy our city’s public pools and beaches this summer, and my team has taken extraordinary measures to make that happen,” Adams said.

Parks Department spokeswoman Meghan Lalor said there were only 778 lifeguards patrolling city beaches and pools as of Wednesday — a far cry from the roughly 1,500 lifeguards the municipal government aims to keep on the payroll during the summer.

Lalor assured the public that more lifeguard candidates were already in the pipeline.

“We are continuing to certify, so there will be more,” Lalor said.