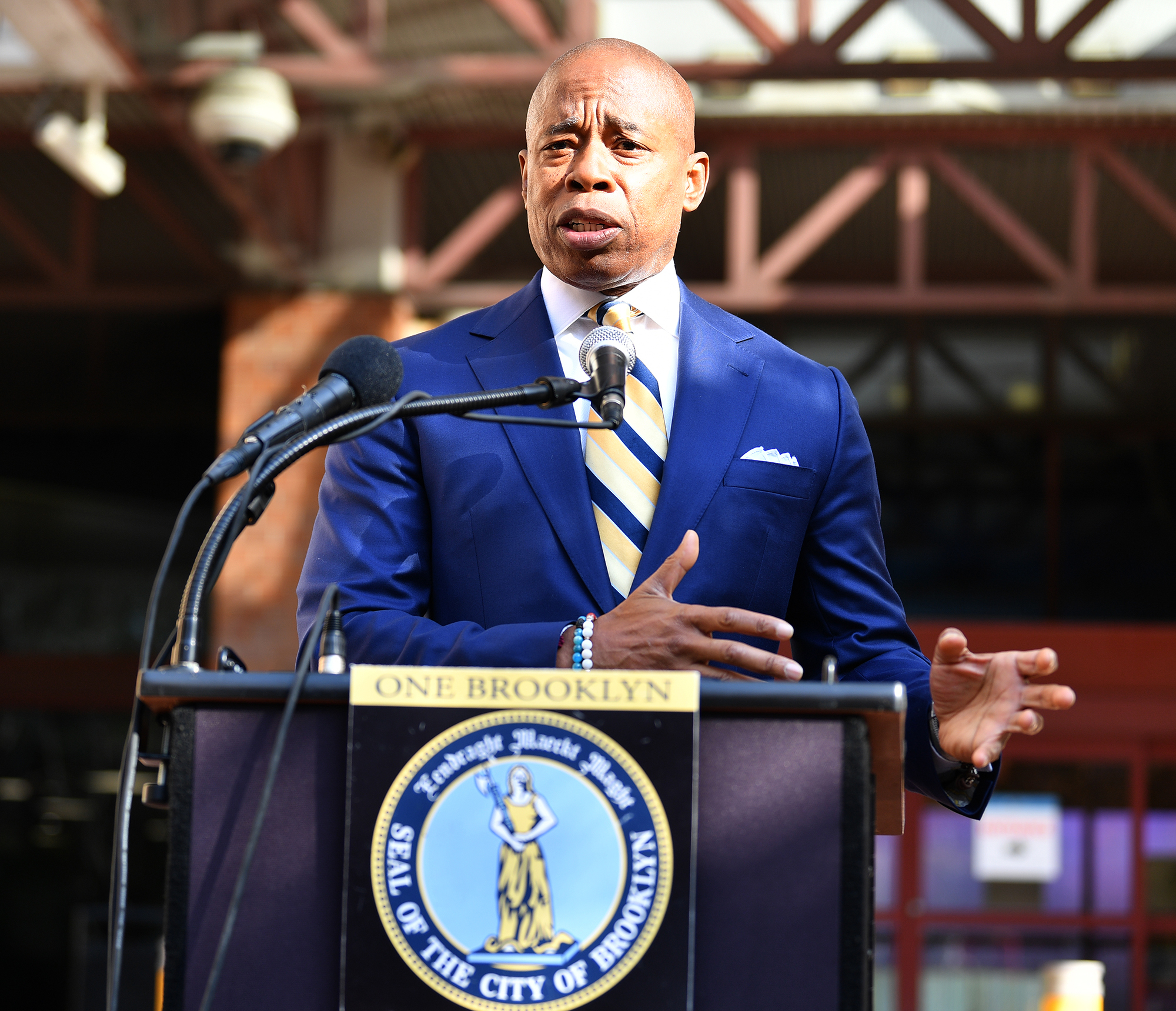 Incoming New York City mayor Eric Adams said he will fulfill his promise to end the violence in the city that the claim of Black Lives Matter of possible riots if the NYPD Anti-Crime Unit will return will never happen.

In an appearance over CNN on Thursday, Adams said as mayor he will allow riots and bloodshed to happen to the city as predicted by BLM leader Hawk Newsome.

Adams also branded the threats of Newsome as silly and that New Yorkers will never allow such kind of rhetorics.

He said the return of the Anti-Crime Unit in plainclothes is needed to stop the rising violence in the city.

The Anti-Crime Unit was disbanded in the wake of the George Floyd protests because some of the officers in the unit were involved in the high-profile killings of victims like Eric Garner and Sean Bell years earlier.