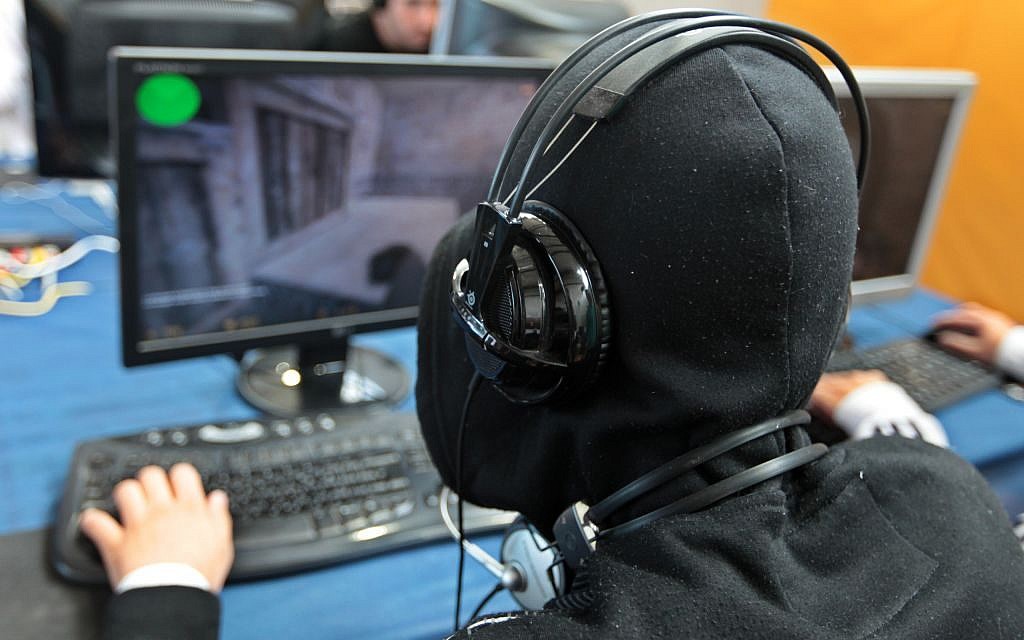 ADL Survey: Over 1 in 5 Jewish Gamers in US Face Antisemitism

Spilling over to the virtual world, antisemitic sentiments have also polluted the online gaming space, according to a new survey by the Anti Defamation League. The survey was conducted in June in collaboration with Nowzoo, a gaming and esports analytics firm.

According to a new survey published by the ADL earlier this week, more than one in five Jewish adults who play online multiplayer games faced antisemitism while playing. It found that harassment and bigotry are common across the 97 million Americans who play multiplayer games. Among adult gamers surveyed, 83 percent said that they have been harassed while playing. 60% of gamers aged 13-17 who were surveyed said the same.

More than seven-in-10 adults reported what the ADL calls “severe abuse, including physical threats, stalking, and sustained harassment.” 7% of Jewish teen gamers said that they were harassed for their identity, and 10% of teen gamers, and 8% of adult gamers, said they’ve been exposed to white supremacist extremism online. Among adults, nearly half of women said they were harassed, as did 42% of Black gamers and more than one-in-three Asian and LGBTQ+ gamers.

In all, the survey included 1,664 adult respondents and 542 teen respondents.