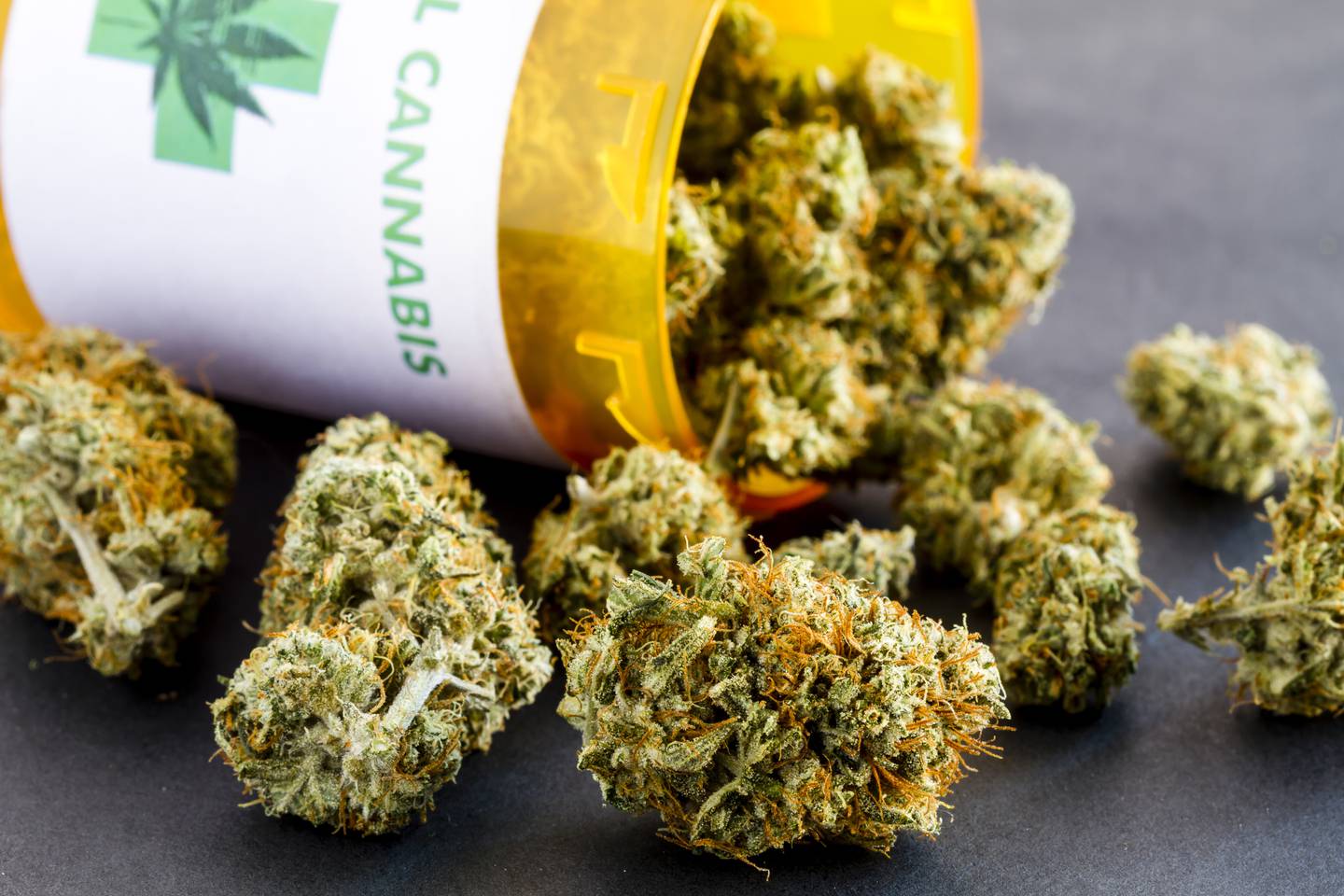 A group of advocates and activists asked New York’s Cannabis Control Board last week to make the marijuana program equitable.

In a letter sent to CCB, they called on the regulators to “right the wrongs of history and to open up New York’s medical marijuana program to minority-owned operators and to enable low-income and minority communities to reap the health benefits of medical cannabis.”

Foy, Carr, the Bells, and a dozen others have joined to create an LLC called Equity Equality. They plan to apply for a medical marijuana license should the state open up the process for new applicants.

The CCB, for its part, has taken strides toward ensuring the soon-to-begin adult-use cannabis market focuses heavily on equity, recently reserving the first batch of dispensary licenses for business owners with past pot convictions.

However, New York’s existing medical program consists of only ten companies, none of which are minority-owned.

“The state owes communities of color the opportunity to compete fairly,” Foy said.

“The state has a moral, social, political, and economic obligation to black and brown residents,” Foy added.

Moreover, the Arc of Justice nonprofit founder also notes that most of the state’s 38 operational medicinal dispensaries are located in “affluent white neighborhoods and are neither accessible nor convenient to low-income minority communities.”

They hope to change that with a business model focusing on low-income, black, and brown communities.