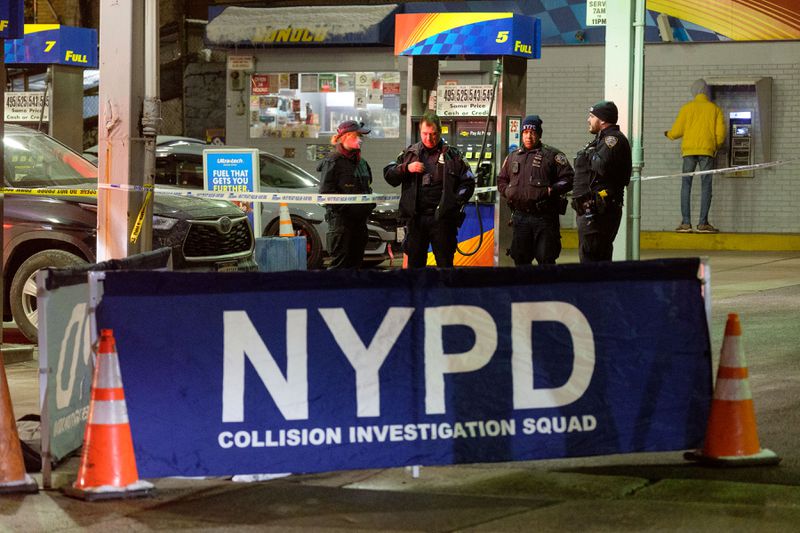 A traffic advocacy group has asked elected officials in New York to address the high traffic deaths in the Big Apple in 2022.

“From children in Queens to seniors in Brooklyn, too many New Yorkers are killed simply waiting for the bus or crossing the street, and the numbers are only increasing,” Harris said.

Harris also wants lawmakers in Albany to pass legislation that would allow the city “home rule” over its street camera program. The shift would enable the city to install more speeding and red light cameras — and end restrictions that only allow them to automatically issue tickets from 6 a.m. to 10 p.m. on weekdays.

“We know how to prevent this. We need Albany to allow NYC to use all the tools in our toolbox to keep us safe.” Harris added.