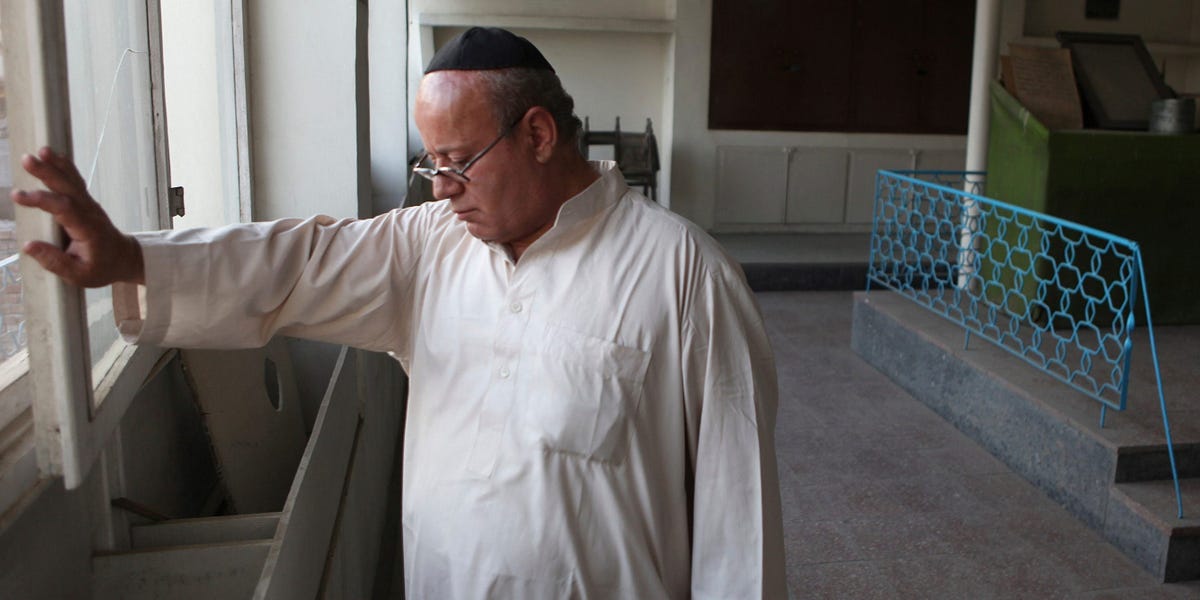 The last known Jew residing in Afghanistan finally managed to escape the now Taliban-ruled country, with intentions of coming to New York.

In a video footage of his perilous escape, Zebulon Simantov and over two dozen women and children were seen riding a bus, crossing war-torn Afghanistan and Taliban checkpoints as the country’s last Jew left his homeland. The entire journey took a span of 5 long days before Simantov safely reached a neighboring country this weekend.

Finally, the footage shows him surrounded by children, with faces blurred to protect them and the families left behind, after arriving across the border, from where they will likely be taken to the US.

After refusing to leave Afghanistan initially, the 62-year-old Jew eventually changed his mind after the US troops withdrew. “What changed his mind finally is that his neighbors said to him go, and take our children with you because they are also in danger,”  said Israeli-American businessman Moti Kahana who runs a private security company that extracted Simantov. “His problem isn’t the Taliban, but Islamic State, al-Qaeda. In his case it’s the other crazies that emerge each day now,” Kahana told Kan News- the Israeli media outlet. “He fears them,” he added.

The operation was funded by Moshe Margaretten, a US ultra-Orthodox fixer whose passion is bringing Jews out of danger. “Moshe Margaretten please take me to new york with God’s help,” Simantov says in the video, reading from a card in English.

Kahana’s rescue operation of Simantov also brought out some 30 Afghan women and children.