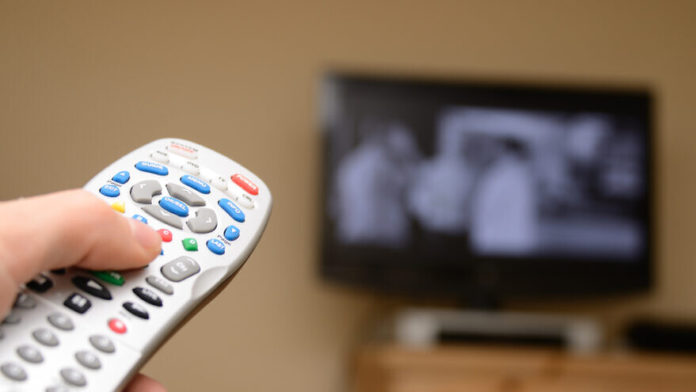 After 2 Years of Marriage, Star of “My Unorthodox Life” and Husband Splitting Up

The two-year marriage of Julia Haart, the star of Netflix’s irreverent and controversial “My Unorthodox Life” and her magnate husband, Silvio Scaglia Haart is now over.

Sources said the breakup is going to be one of the themes that the show will focus on in the upcoming Season Two.

The couple got married in 2019 after they fell in love while working together at the La Perla company.

The company’s CEO was Silvio while Julia is creative director.

At the moment the couple is living separate lives as they continue to work together, in business and on the show.

Before their separation, it was learned that their marriage is the second one for Julia after she abandoned Torah derechm, the father of her four children.