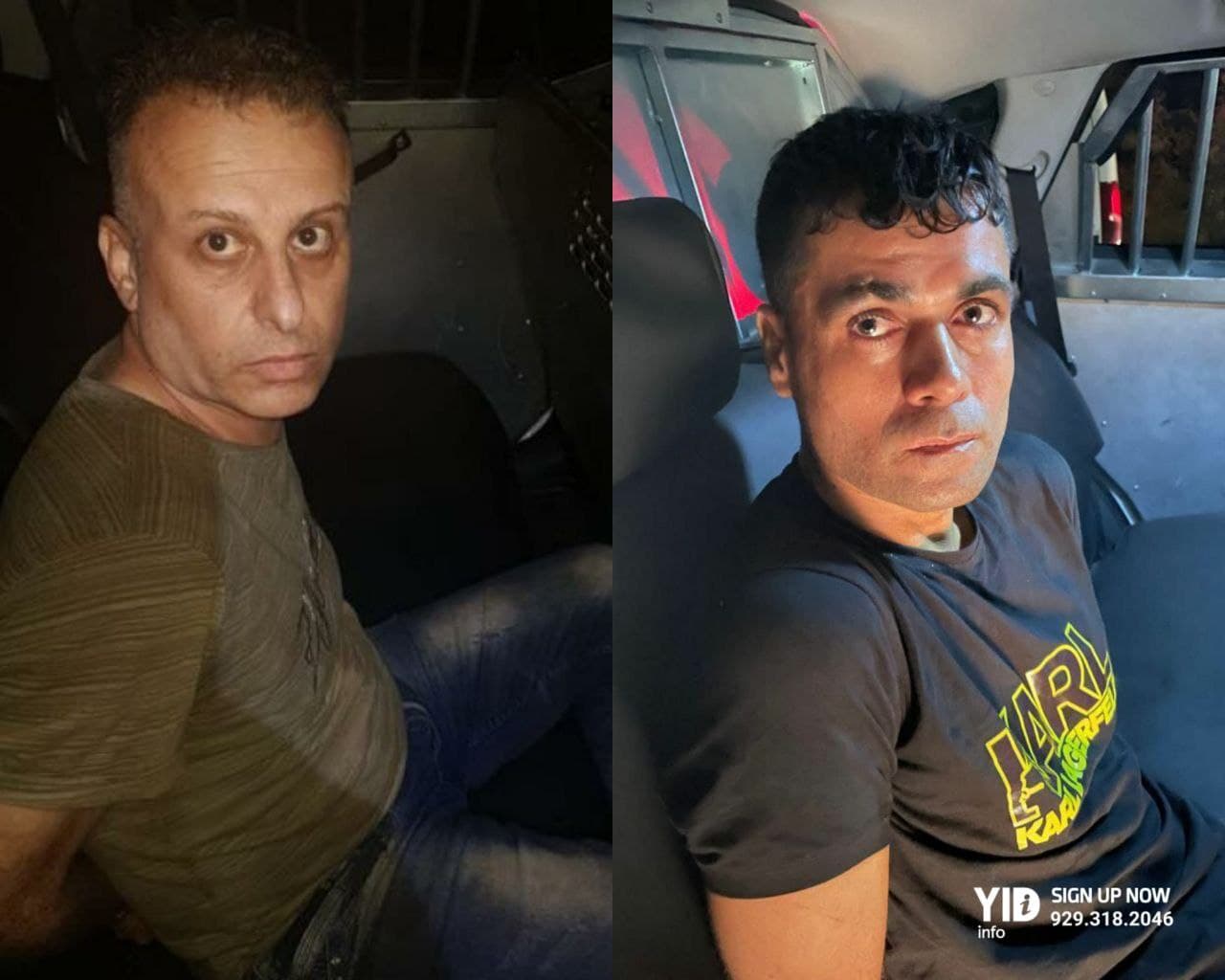 After 4 days of hiding, cops arrest 2 of 6 fugitives from Gilboa prison

After four days of hiding, the long arms of the law finally caught up with two of the six prisoners that escaped from Gilboa prison.

The Northern District Police officers captured on Friday night Yaakov Kadri and Muhammad Arida of the Islamic Jihad while hiding at Mount Precipice in the city of Nazareth.

The two are part of the six prisoners who escaped from Gilboa Prison in Israel’s North last September 6.

The police said they arrested the two after a citizen reported to them that the two are asking for help and food.

With the arrest of the two, the manhunt now focuses on the four remaining fugitives.

Still, on Friday, Israeli defense minister Benny Gantz revealed that they already have the leads on the possible locations of the escapees.