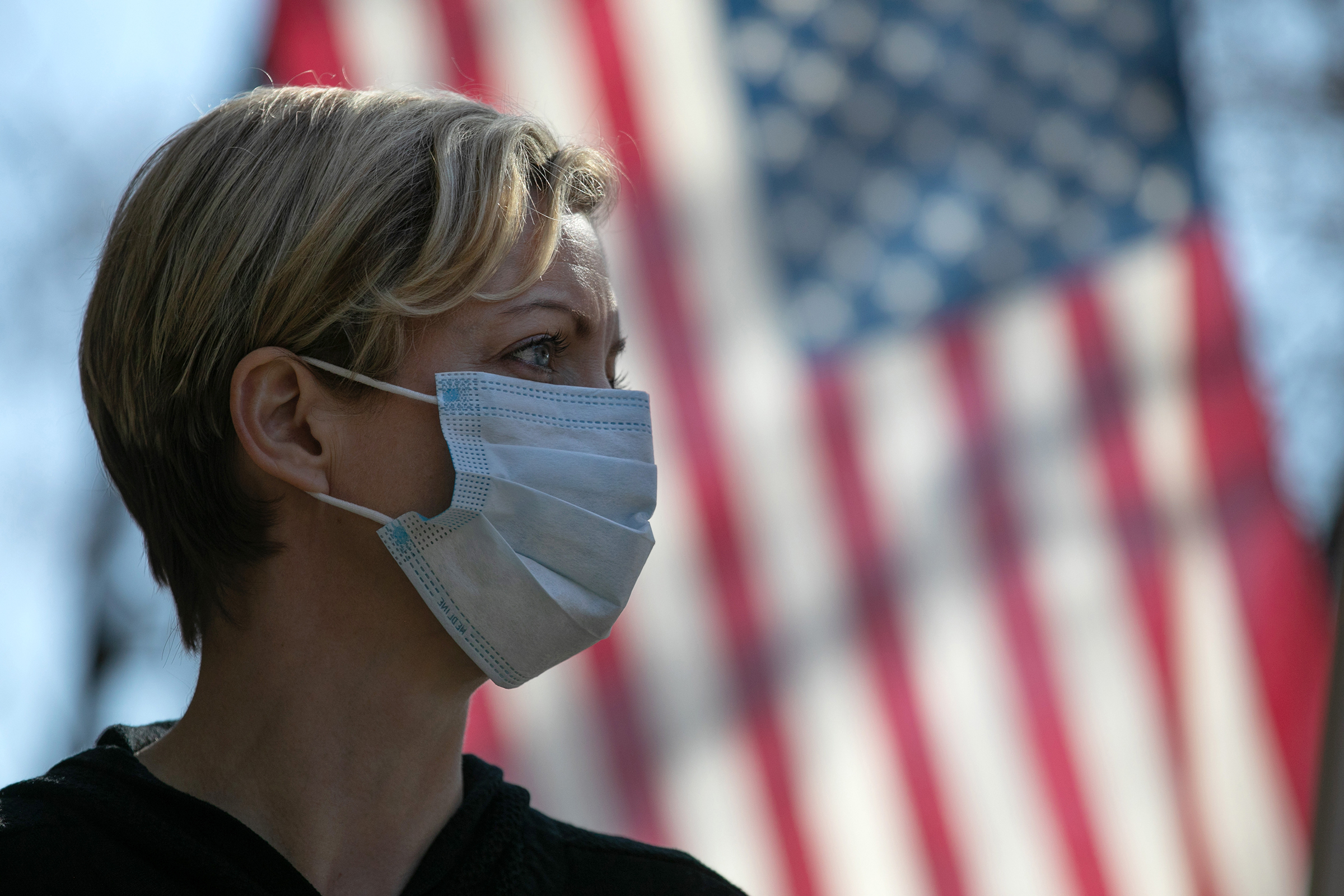 After Almost A Year, New COVID Cases Reach The Lowest Point on Sunday

As vaccinations rise and cases plummet, the United States saw one of its lowest infection rates over the weekend, after almost a whole year. The Centers for Disease Control and Prevention reported Sunday that the rolling seven-day average of daily new coronavirus cases had dropped to 24,315 nationwide, which is the lowest since June 15, 2020.

What’s more, is that the percentage of positive coronavirus tests nationwide came in below 3 percent on May 17th for the first time since the CDC started keeping records in March of last year. The number stayed below 3 percent for the remainder of the workweek.

“I think we’re still seeing a lot of cases per day … and cases may not fall much below 10,000 because we’re doing a lot of testing around the country,” former Food and Drug Administration Administrator Scott Gottlieb told CBS News’ “Face The Nation” Sunday.

“But the bottom line is that the people who are getting infected now tend to be people who are younger or less vulnerable to the infection because a lot of the vulnerable population has been vaccinated. About 85 percent of those above the age of 65 have now been vaccinated. I think by June, we’re probably going to be at one infection per 100,000 people per day, which is a very low level.”

As far as the mortality rates were concerned, the rolling seven-day average of deaths per day has hovered around 500 since May 15 and dipped below that number on May 19 and 20. The last time that happened, according to the CDC data, was on March 31 of last year.

As it stands, the Biden administration is expected to announce this week that 50% of all American adults have been fully vaccinated against the virus.