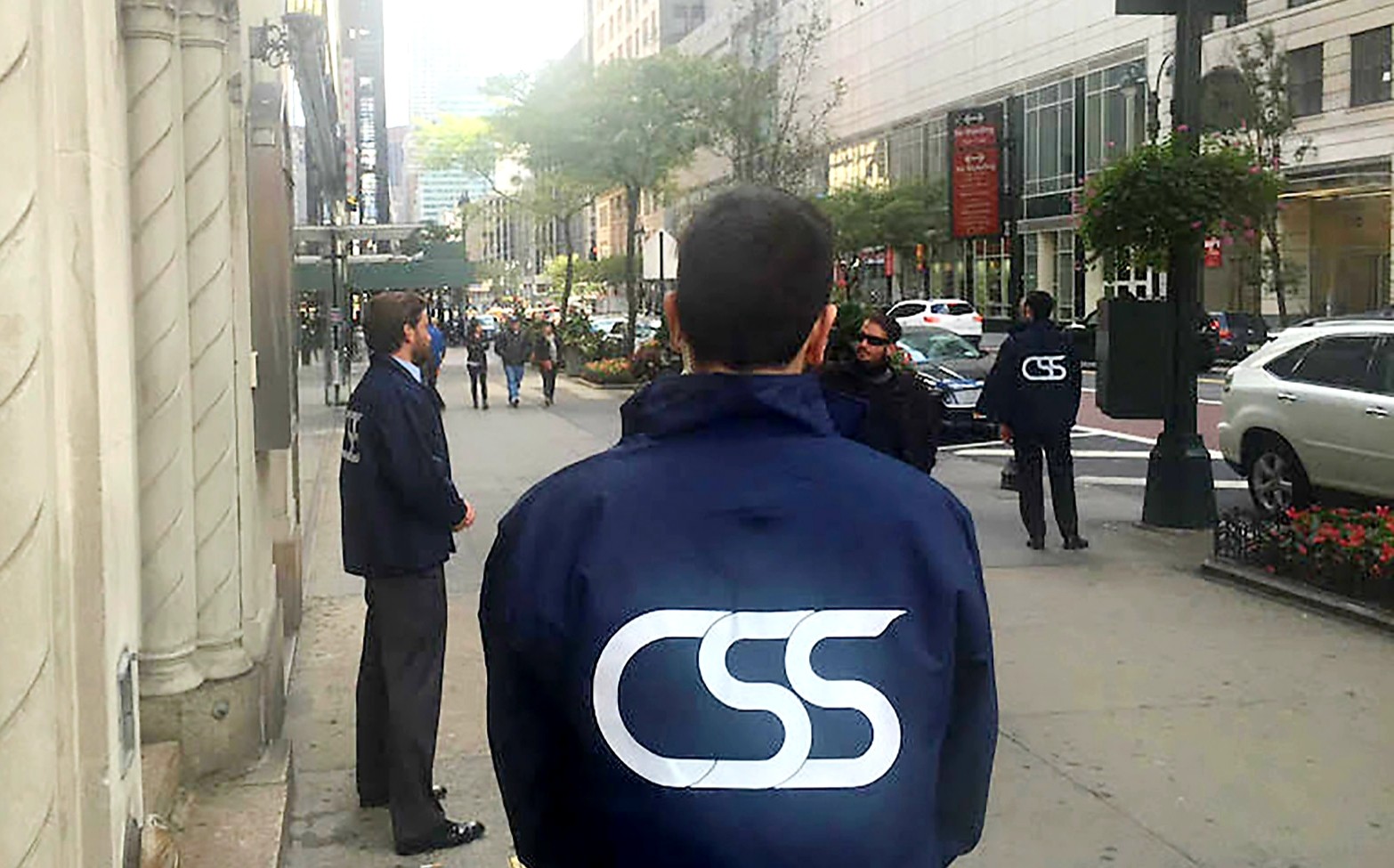 Following attacks on the Young Israel of Century City synagogue on Pico Boulevard and a kosher restaurant Pat’s last Friday, the Community Security Service urged not just LA-based Jewish institutions, but those across the country to step up security.

Evan R. Bernstein, the CEO and National Director of the Community Security Service (CSS), which works to protect Jewish institutions, said on Sunday, “We call on all Jewish institutions — regardless of affiliation — to heed the call to encourage its members to take basic steps towards becoming involved in volunteer security.”

“The nature and consistency of the antisemitic incidents that are targeting Jewish communities across the country tell us vividly that more eyes and ears on the ground are needed,” he asserted.

Ever since the Israel-Palestine conflict this month, cases of Antisemitic attacks are off the roof. The recent incident in Los Angeles involved, quite possibly, the same perpetrator who hurled a concrete projectile towards the windows of the Young Israel of Century City and then smashed a window at Pat’s Restaurant, a kosher steakhouse nearby.

Steven Silver, the CSS Los Angeles Volunteer Regional Manager, said, “These incidents show that antisemitism continues to target our community institutions. This is why we need to prioritize security.”