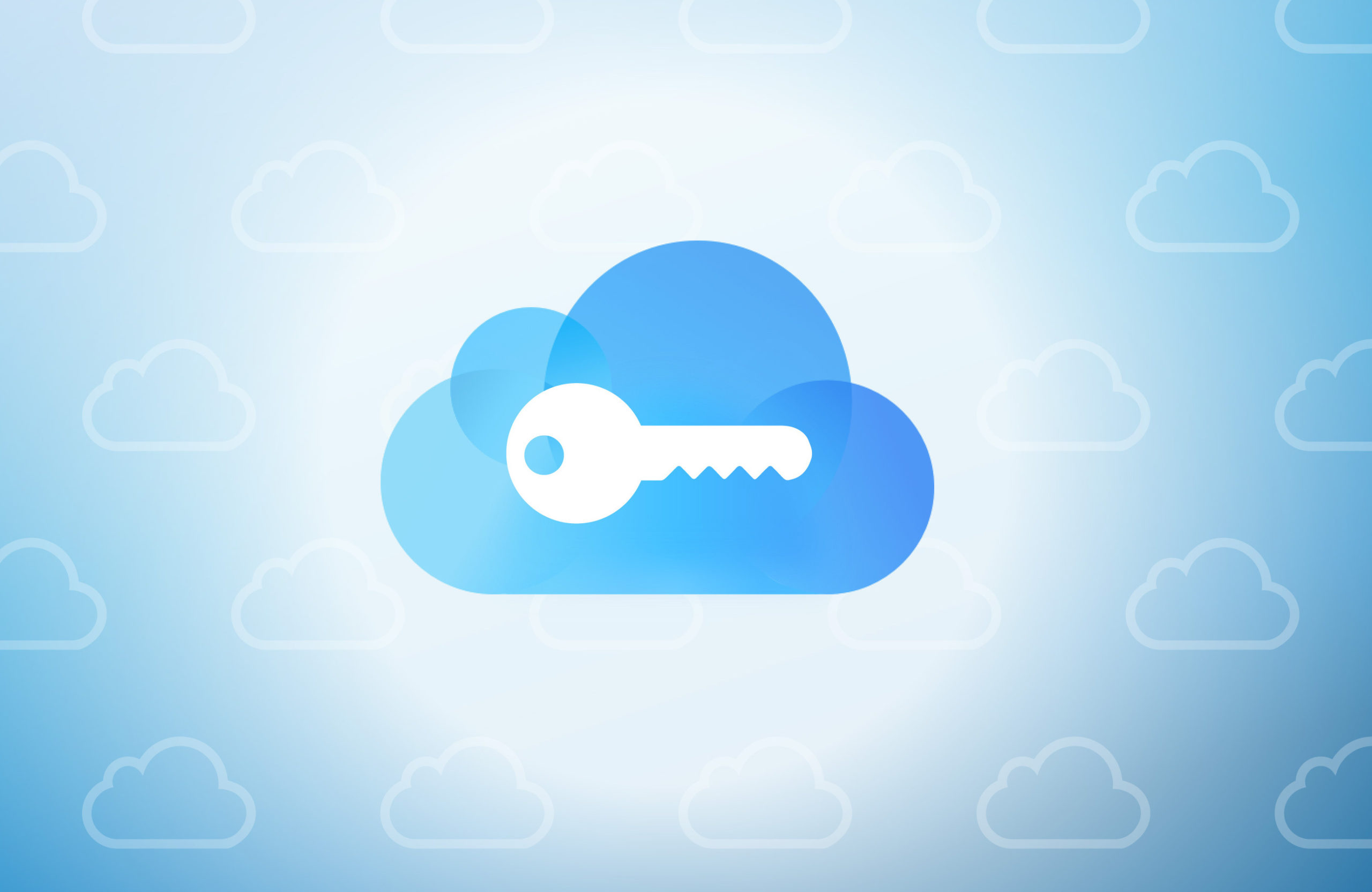 After Backlash, Apple Says Only Photos Stored on iCloud Will Be Scanned For Child Abuse Detection

After facing severe backlash for possibly breaching user privacy through its latest decision to scan images in order to detect child abuse, Apple on Monday announced that it would only limit its scanning to pictures that are on the cloud.

Apple specified, after criticism from global experts, that iPhone users’ entire photo libraries will be checked for known child abuse images only if they are stored in the online iCloud service.

Calling its decision invasive, many tech experts including whistleblower Edward Snowden and Whatsapp Chief Will Cathcart claimed that the move will allow Apple, and subsequently the Government to get into devices, while eventually forcing an expansion into peer devices.

In response to these concerns, Apple, on Sunday wrote on its website that it would fight any such attempts, which can occur in secret courts. “We have faced demands to build and deploy government-mandated changes that degrade the privacy of users before, and have steadfastly refused those demands,” Apple wrote. “We will continue to refuse them in the future.”

In the briefing on Monday, Apple officials said the company’s system, which will roll out this fall with the release of its iOS 15 operating system, will check existing files on a user’s device if users have those photos synced to the company’s storage servers.