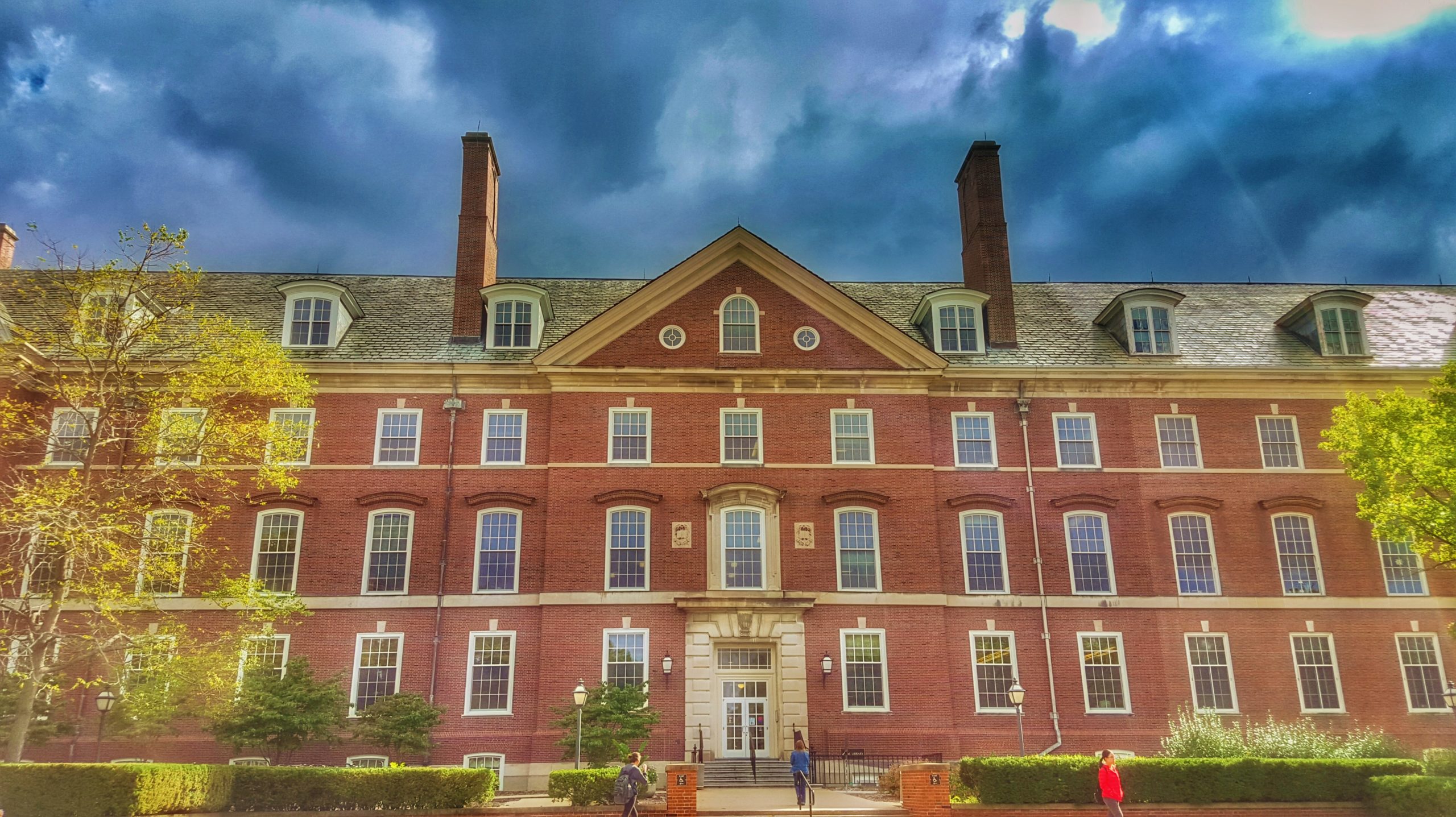 After Cases of Systematic Anti-Semitism, University of Illinois To Get A Dedicated Jewish Dorm

The University of Illinois at Urbana-Champaign is set to have a new dorm set up exclusively for Jewish students after a slew of anti-semitic events led to the filing of a federal civil rights complaint alleging an “unrelenting campaign of anti-Semitic harassment” around a year ago.

With several universities becoming breeding grounds for Jewish hate and growing instances of antisemitic acts, the University of Illinois granted the green flag for Jewish students to get a dedicated dormitory to reside in, during their terms at the institution. The dormitory will be run by the Illini Chabad, in partnership with the university.

Adding to the list faith-based housing options at the University, the upcoming Jewish dorm, which was previously a fraternity house will have room for 32 students. The bottom two floors of the building will continue the services the Chabad house offered at its prior, smaller location – such as prayer spaces, study, and common rooms, and a kosher dining hall. But on the top two floors, the 32 students will have the opportunity to live in university-certified dorms.

Speaking about the forthcoming dormitory, Rabbi Dovid Tiechtel, director of Illini Chabad, told the Forward he hoped the new dorm would be a step toward making students feel safer on campus.“If there’s one place on campus you want to be comfortable, it’s at least where you go to sleep at night,” Tiechtel said.

As it stands the dorm is a result of the efforts of the Louis D. Brandeis Center for Human Rights Under Law and Arnold & Porter Kaye Scholer LLP, who in 2020, filed a complaint with the Department of Education’s Office for Civil Rights on behalf of students over an alleged pattern of anti-Semitism, including instances of swastika graffiti, vandalism at Jewish centers, and harassment of Jewish and pro-Israel students.

The complaint was addressed by the then proactive Trump administration which had made the decision directing the Education Department to include Jewish students in anti-discrimination protections in 2019.

Following the graffiti and vandalism instances, in September last year, during a Black Lives Matter protest, the school’s student government passed a resolution that called to divest from companies that do business with Israel- as a result of which, in November, the university said it would work with Jewish and pro-Israel students to make sure they felt safe at school.