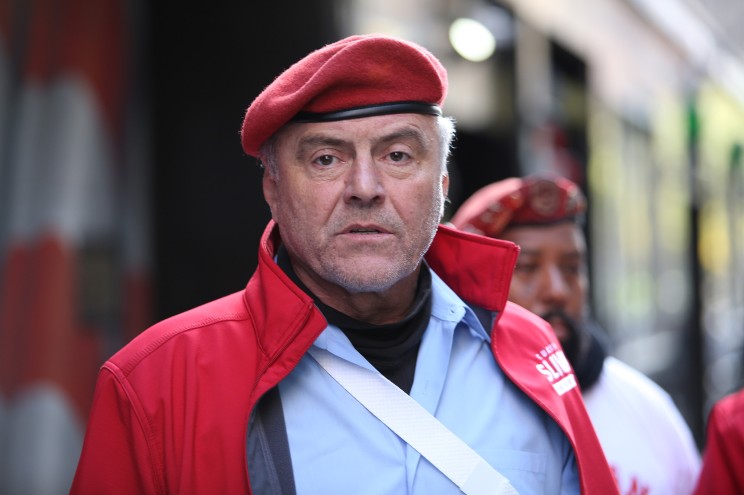 According to reports, Sliwa has launched a new Super PAC aimed at defeating Schumer.

Sliwa revealed his “Save the Senate” political action committee plans to raise millions of dollars to pummel Schumer and promote a Republican opponent.

“Though we came up short in our mayoral campaign, my movement for change progresses onward. I am more committed than ever to advancing our Republican values and priorities and holding liberal elitists accountable for failing New York and America,” Sliwa said.

“Next up: Senator Chuck Schumer. After serving in government for nearly 50 years, Chuck Schumer has proved to be an incompetent, power hungry career politician. As Senator, Schumer has delivered nothing more than Sunday press conferences with empty promises. Between the rising cost of living, a broken healthcare system, struggling public schools, and lack of affordable housing, it is clear that Senator Schumer’s primary concern is keeping himself and his cronies in power”, Sliwa added.

At the moment, the Schumer camp has yet to issue a statement on Sliwa’s latest antics.