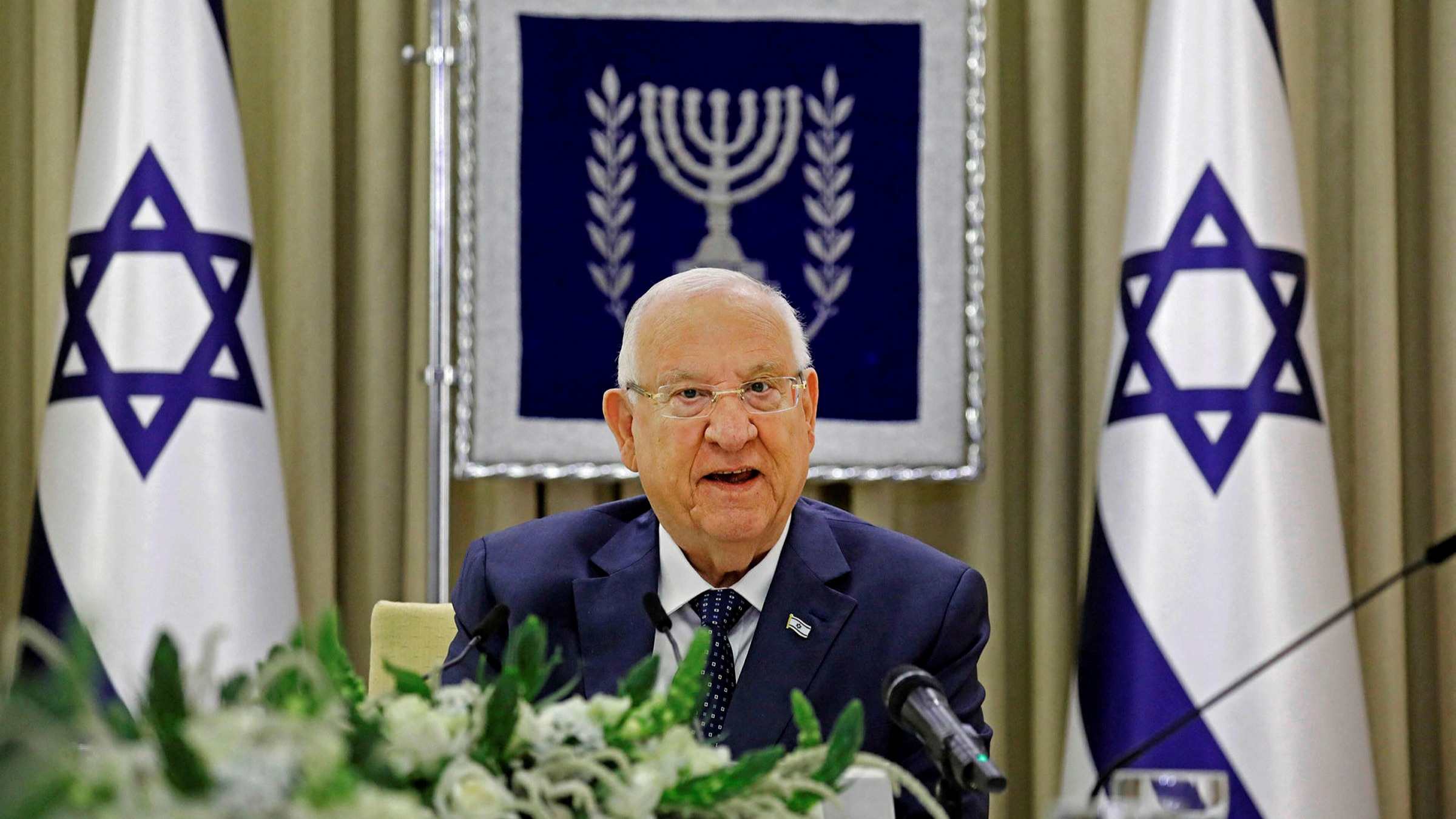 After Prime Minister Benjamin Netanyahu missed the midnight mark in forming his government, President Reuven stepped in to begin consultations aimed at deciding who to task with forming a new government. It is speculated that the President may tap into Yair Lapid of Yesh Atid for the chance to form a coalition.

With just three days in hand to formulate a new government, Rivlin’s office said it would contact party representatives “regarding the process of forming a government” soon after Prime Minister Benjamin Netanyahu announced that he had failed to form a government ahead of a midnight Tuesday-Wednesday deadline, leaving him close to losing power after 12 consecutive years in office.

Taking it forward, President Rivlin is now expected to give Yair Lapid of Yesh Atid the chance to form a coalition, in the knowledge that Lapid and Yamina’s Naftali Bennett have been holding negotiations under which Bennett would serve first as prime minister in a rotation agreement with Lapid. But even with this scenario, it may not be easy to form a government in Israel, especially since the party will have to bring together several different groups to form a coalition. Until then, Netanyahu will continue to remain the transitional Prime Minister.

On the other hand, Likud blamed Bennett for blocking Netanyahu’s route to a majority. “Because of Bennett’s refusal to commit to a right-wing government, a move that would definitely have led to the establishment of a government with additional MKs joining, Prime Minister Benjamin Netanyahu returned the mandate to the president,” Likud said as the midnight deadline passed.

According to Israel’s local news portals, Lapid and Bennett have been negotiating coalition terms in recent weeks, reportedly closing in on agreements in many areas, with the Yesh Atid leader ready to let Bennett serve first as prime minister in a “unity government.” The capacity of the so-called “change bloc” of anti-Netanyahu parties to win a Knesset majority is not straightforward, since parties of radically diverse ideologies would need to back it. However, the fact that Likud tried to woo the conservative Islamic party Ra’am into supporting a Netanyahu-led coalition would appear to have broken a historic taboo on Arab parties holding a determining role in the establishment of an Israeli government.

Rivlin also alternatively has the option of sending the mandate to the Knesset, which would have 21 days to find a candidate backed by 61 or more of the 120 MKs; if that failed, Israel would automatically head to its fifth election since April 2019.